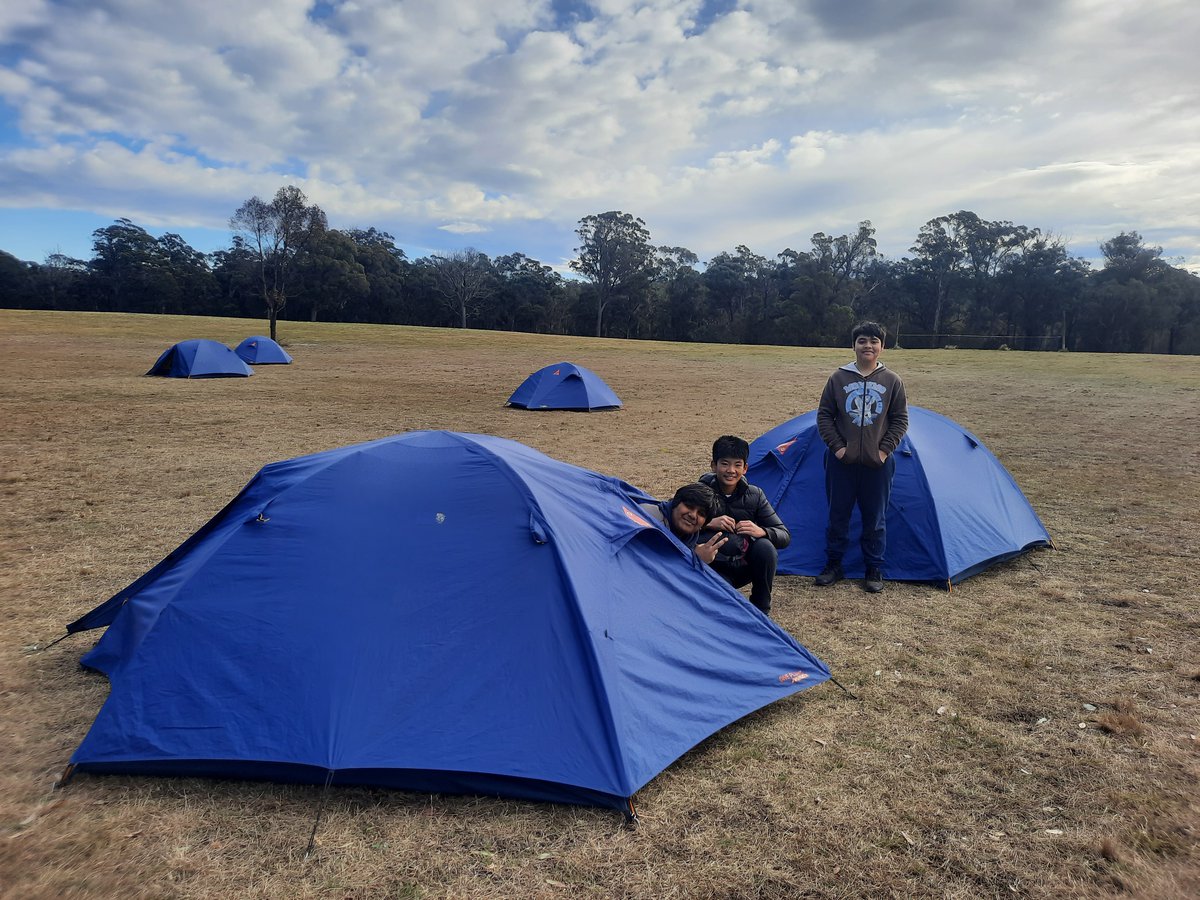 This week our Year 8 students had the privilege to participate in a 3-day camp at Wombaroo in High Range. The aim of the camp was to provide our students with an opportunity to grow in virtue by asking them to participate in activities that were both fun and challenging. The boys did a variety of activities, such as high rope, canoeing, cooking their own dinner, and camping outdoors in tents. All the boys stepped up to the challenge and participated well in all the activities.

At the end of the camp, we sat down to do a rock-stick-leaf debrief with our group (something that rocked, something that will stick with them, and something they will leave behind). It was interesting to see their responses and I think it summarises their experiences at the camp.

One boy said: "The Giant Swing rocked, as it's everyone's favourite activity". Another boy said: "One thing that will stick in our memories for a while, was the capsizing of our canoes when we had a competition in the lake". Another student said: "One thing I will leave behind is my fear of heights. I was pretty afraid at first on the high ropes and I wasn't sure if I could trust my classmate, but after I did, I realised it wasn't that bad".

When I heard their responses and their stories, I realised the camp was worthwhile, as the boys got a lot out of it. Many of our Year 8 boys had never been camping before and this was the perfect opportunity to expose them to the outdoors in a safe manner. Hopefully, they are keen to come back next year!

I would like to thank all the staff that made this camp possible: Mr. Finn, Mr. James, and Mr. Weber, who supervised the boys for the first two days of the camp, and Mr. Meyer and Mr. Ison who came for the second part. We are truly blessed to have so many teachers willing to go out on a cold winter night to look after the boys in camp. Also, I would like to thank Mrs. Reid and Mrs. Aguilar who helped us with organising the camp. 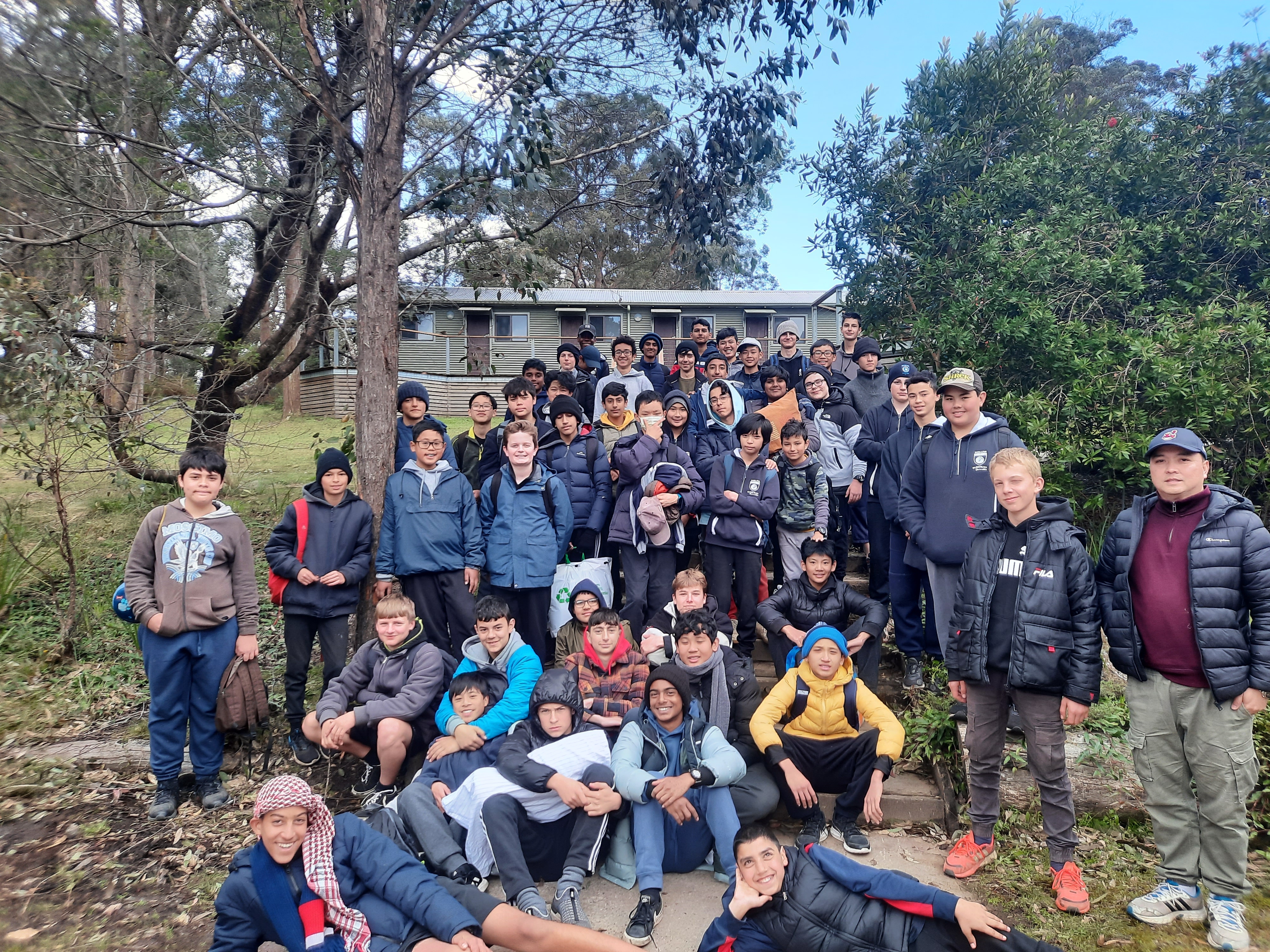 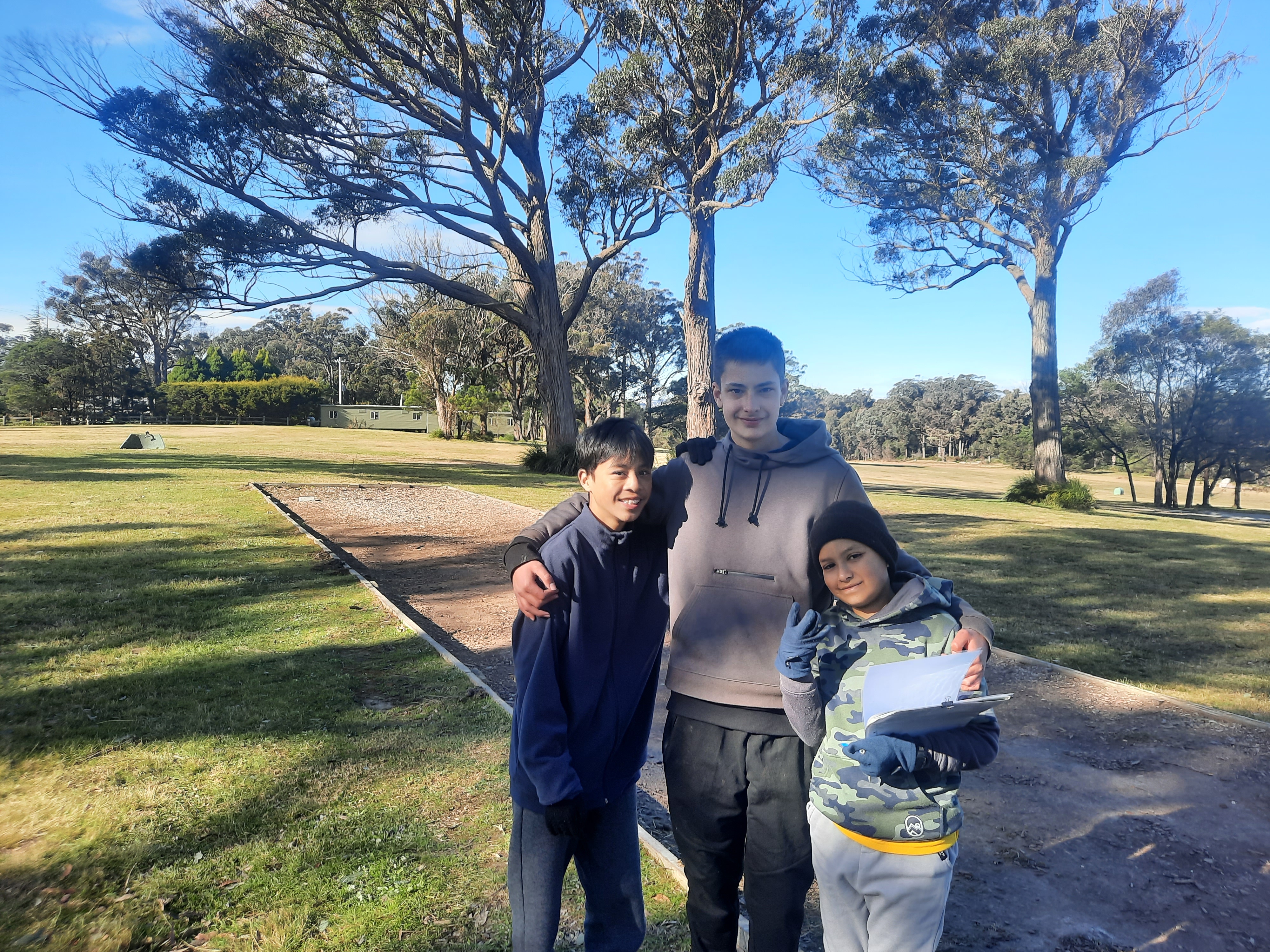 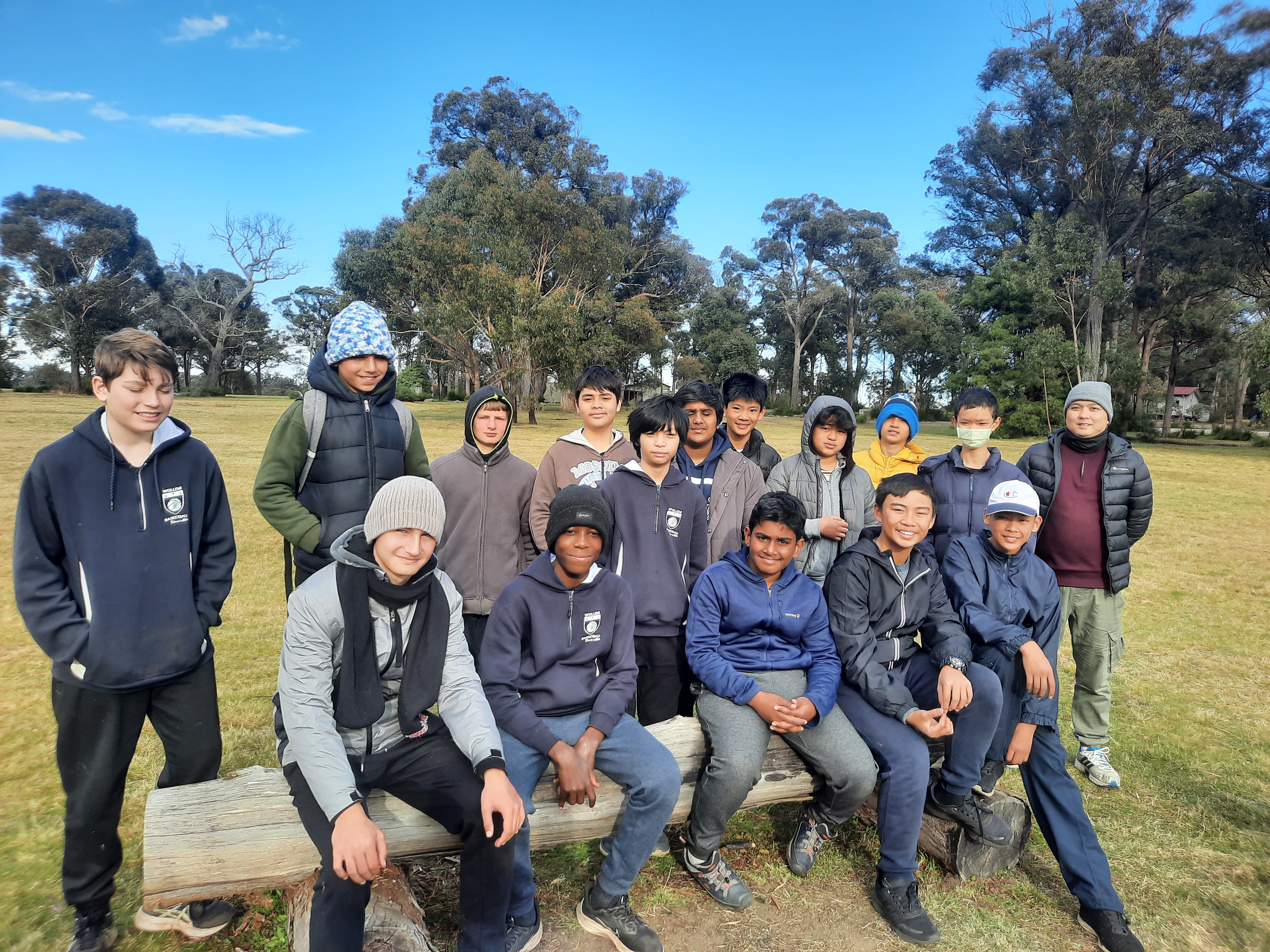 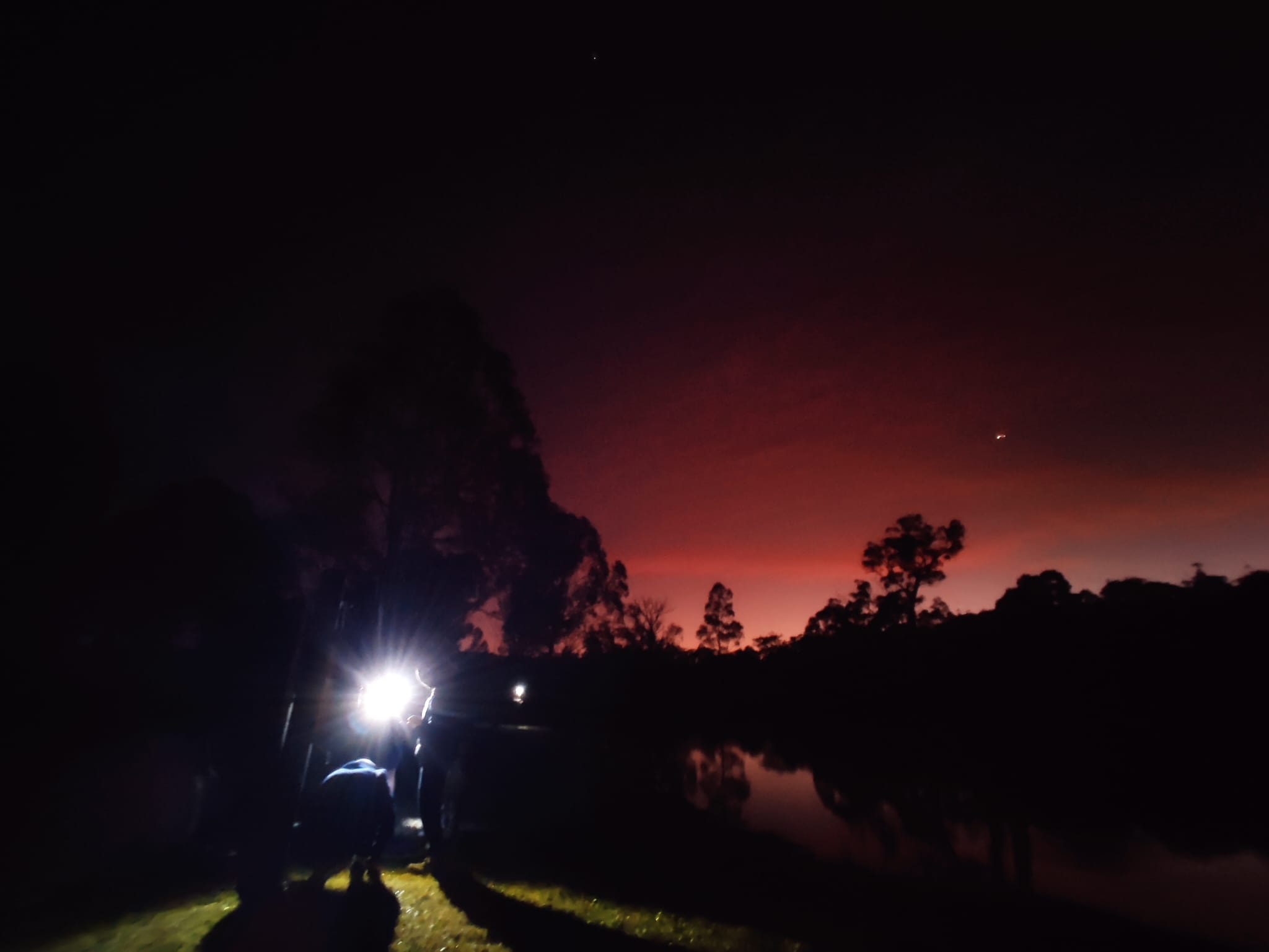 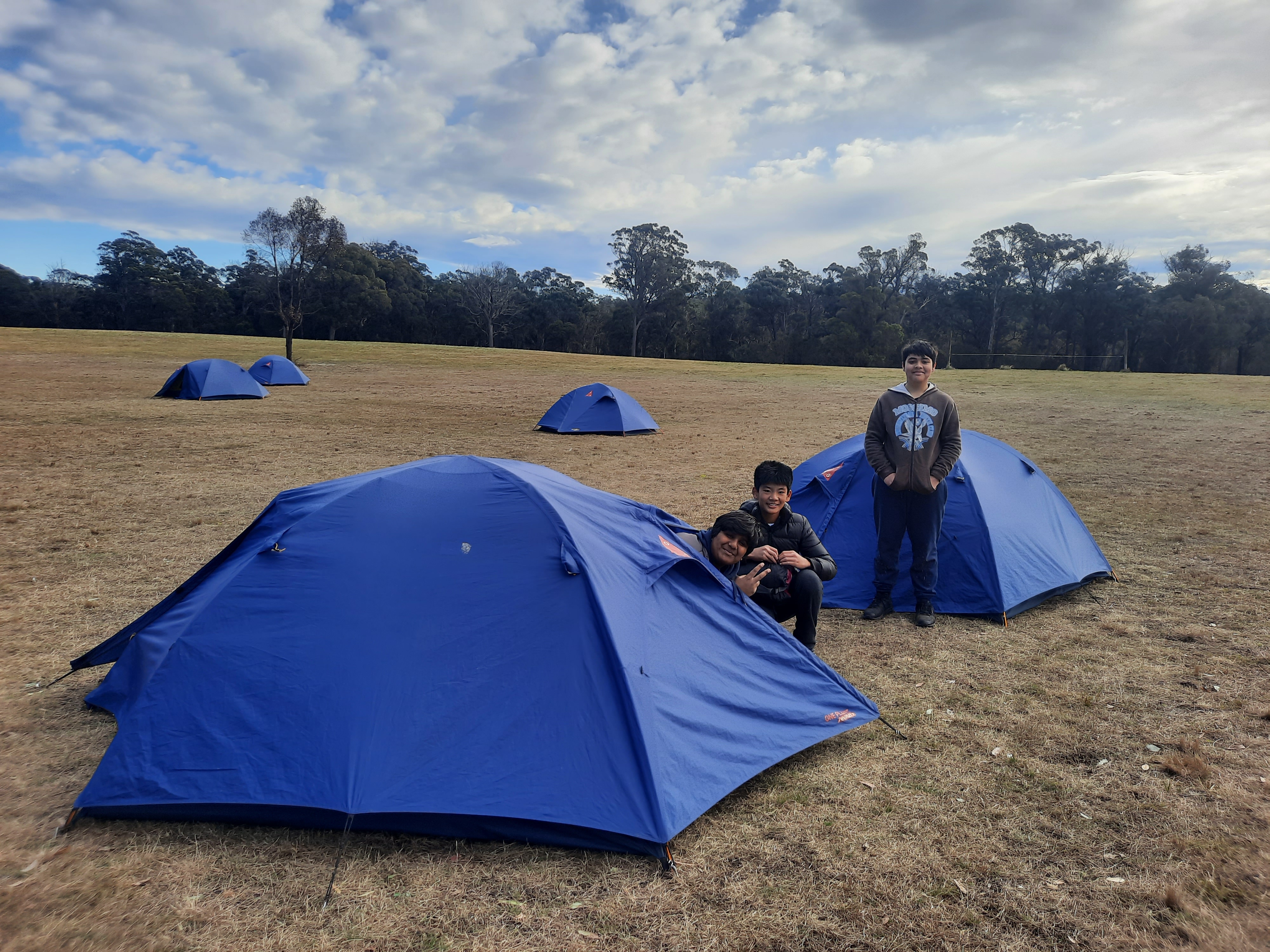 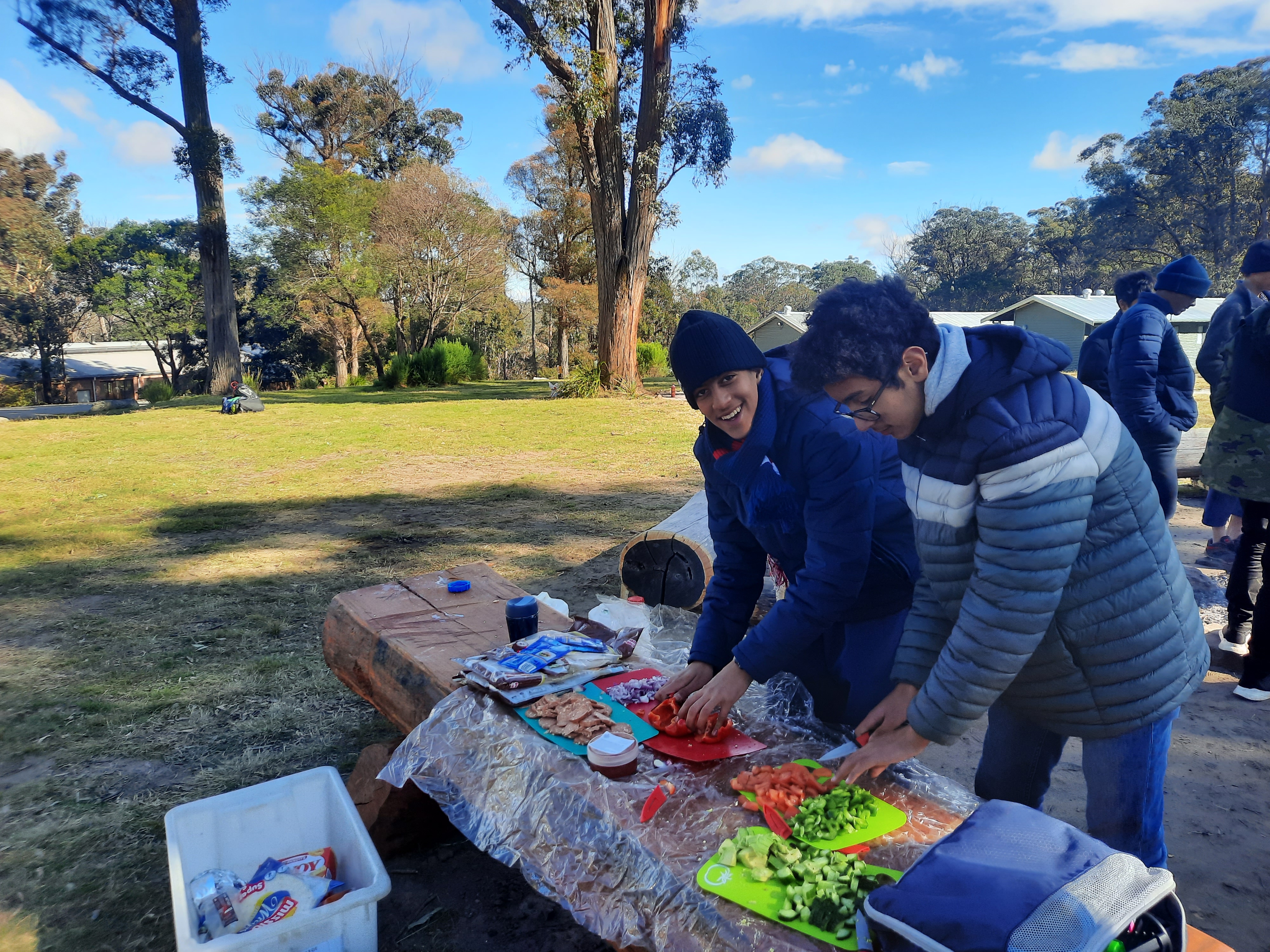 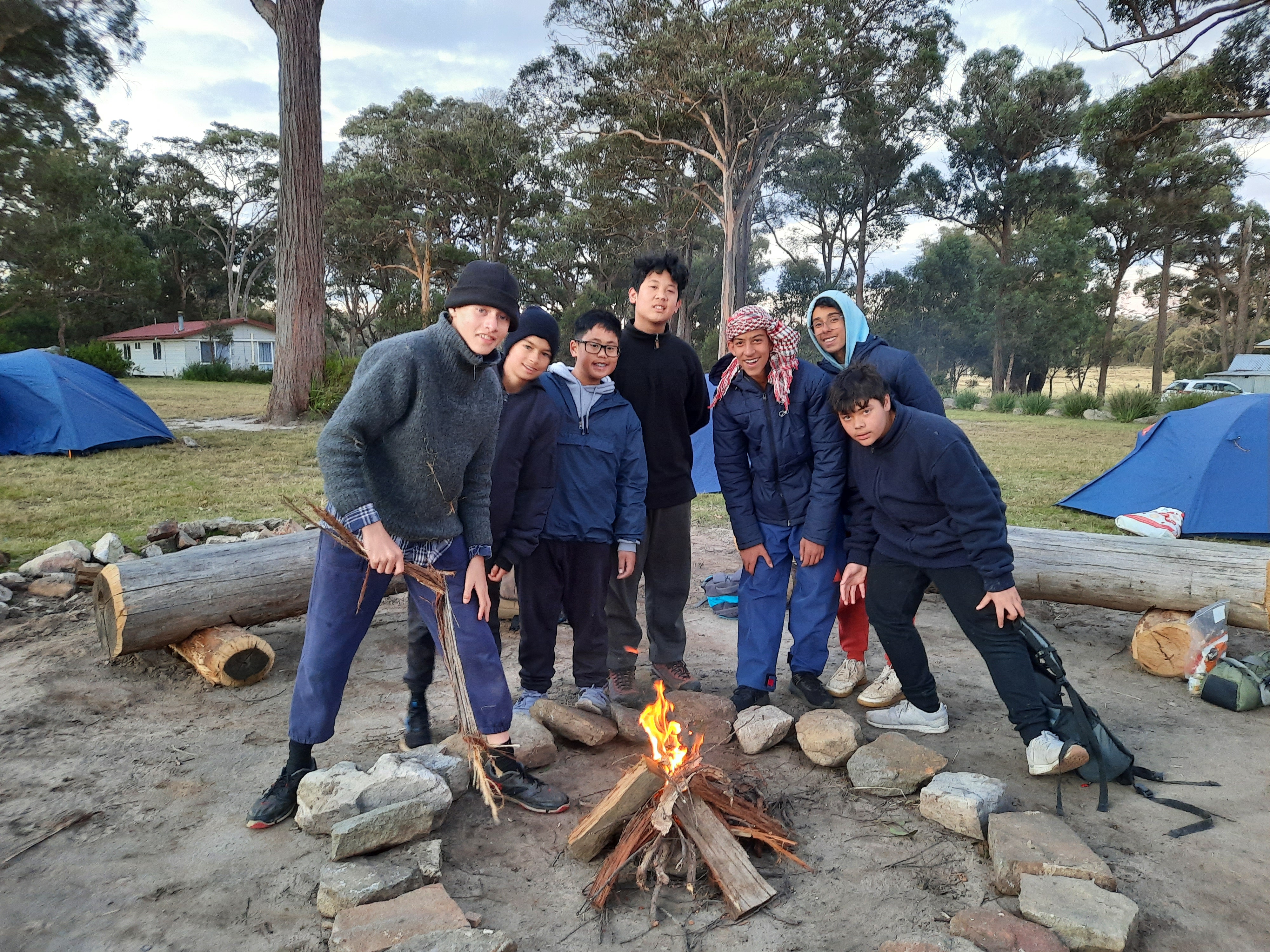 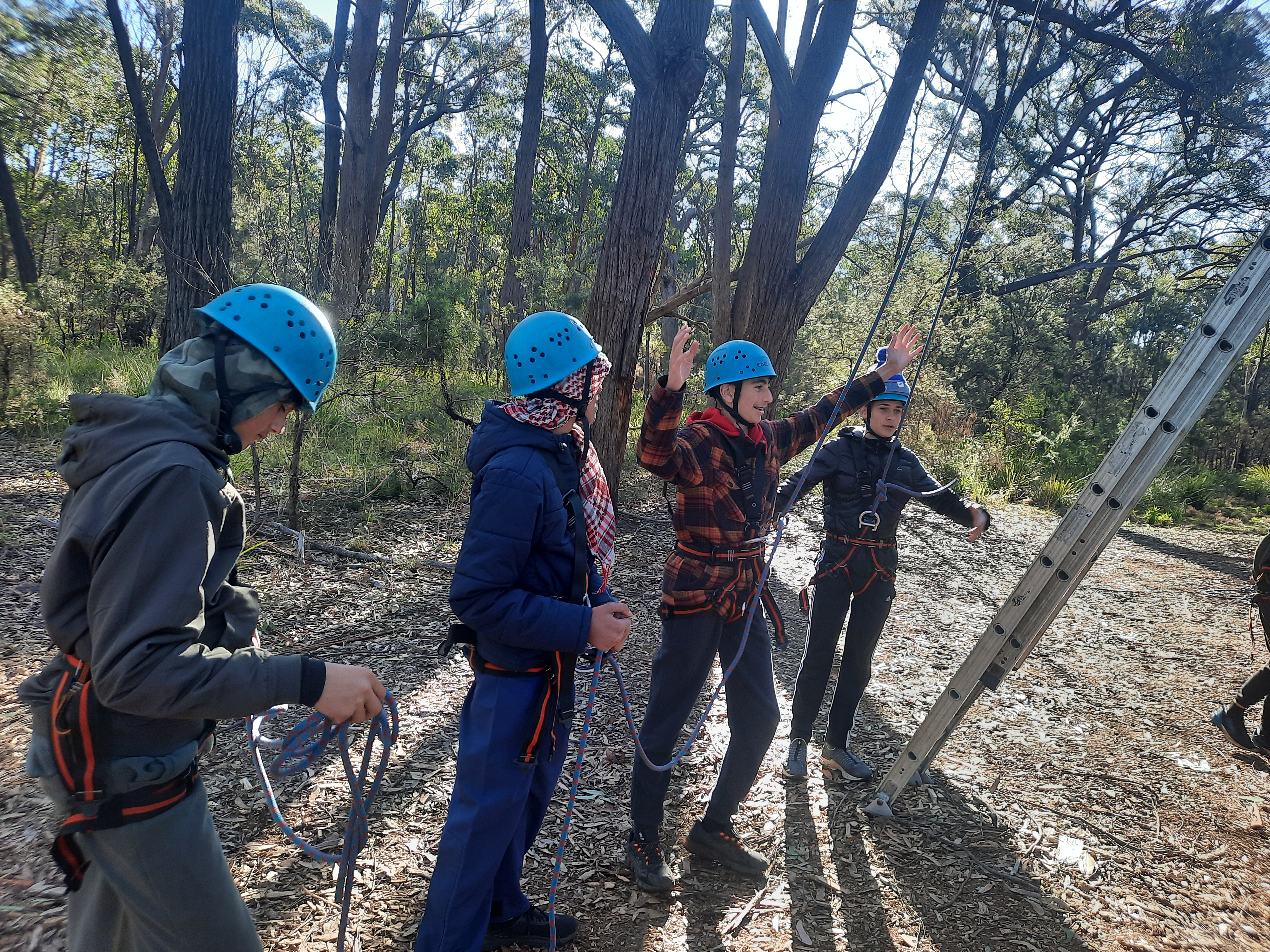