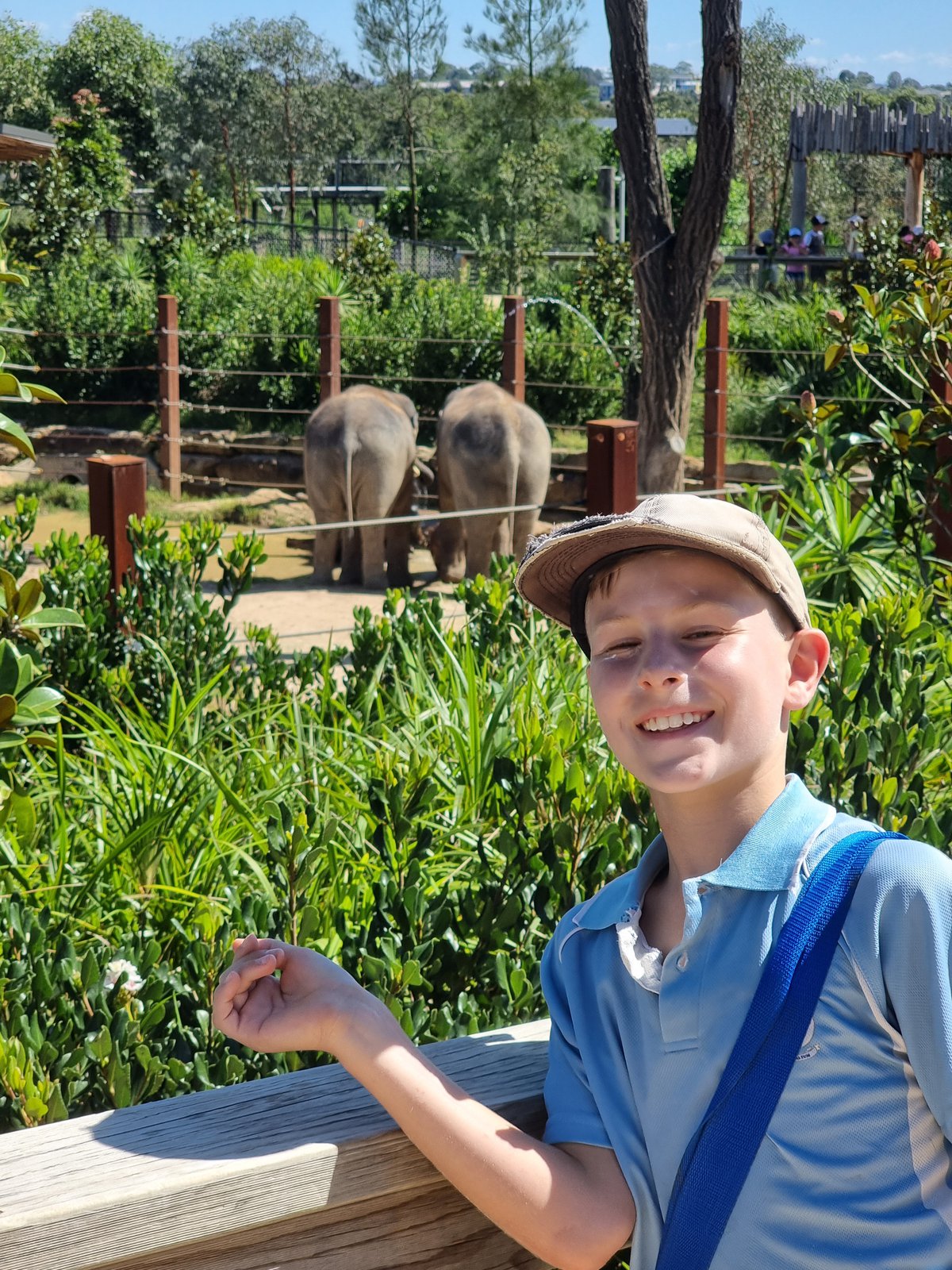 This Monday the students of Year 6 visited Sydney Zoo. We have been learning about adaptations this term and this excursion was the perfect opportunity for students to see what they have been learning up and close. The excitement was palpable as we boarded the bus.

The primates were fan favourites. Students were particularly enthralled by the Hamadryas Baboons and their nit-picking, as well as how they bounded up the 20-metre tall enclosure. Justin S commented on how the bigger baboons were swinging around one of the little ones. The eagle-eyed Isaac A spotted two of the cuddly critters snuggled in the trees. The class was excited to see these brightly coloured animals that they had heard so much about in person.

During lunch, Franz S showed off his chess skills to his classmates. To them, he seemed unbeatable, but many were up to the challenge.

Towards the end of the day, we learned about some adaptations up close and personal with the fantastic presenters at the zoo. The boys bravely stroked a carpet snake without hesitation, noticing its surprisingly soft skin. Mr. Williamson reluctantly joined in touching the snake.

All in all, Year 6 had a fantastic day at Sydney Zoo. They learned even more about animal adaptations and had a blast. Many thanks to Scott Williamson and Cameron Wright for accompanying the boys to the zoo. 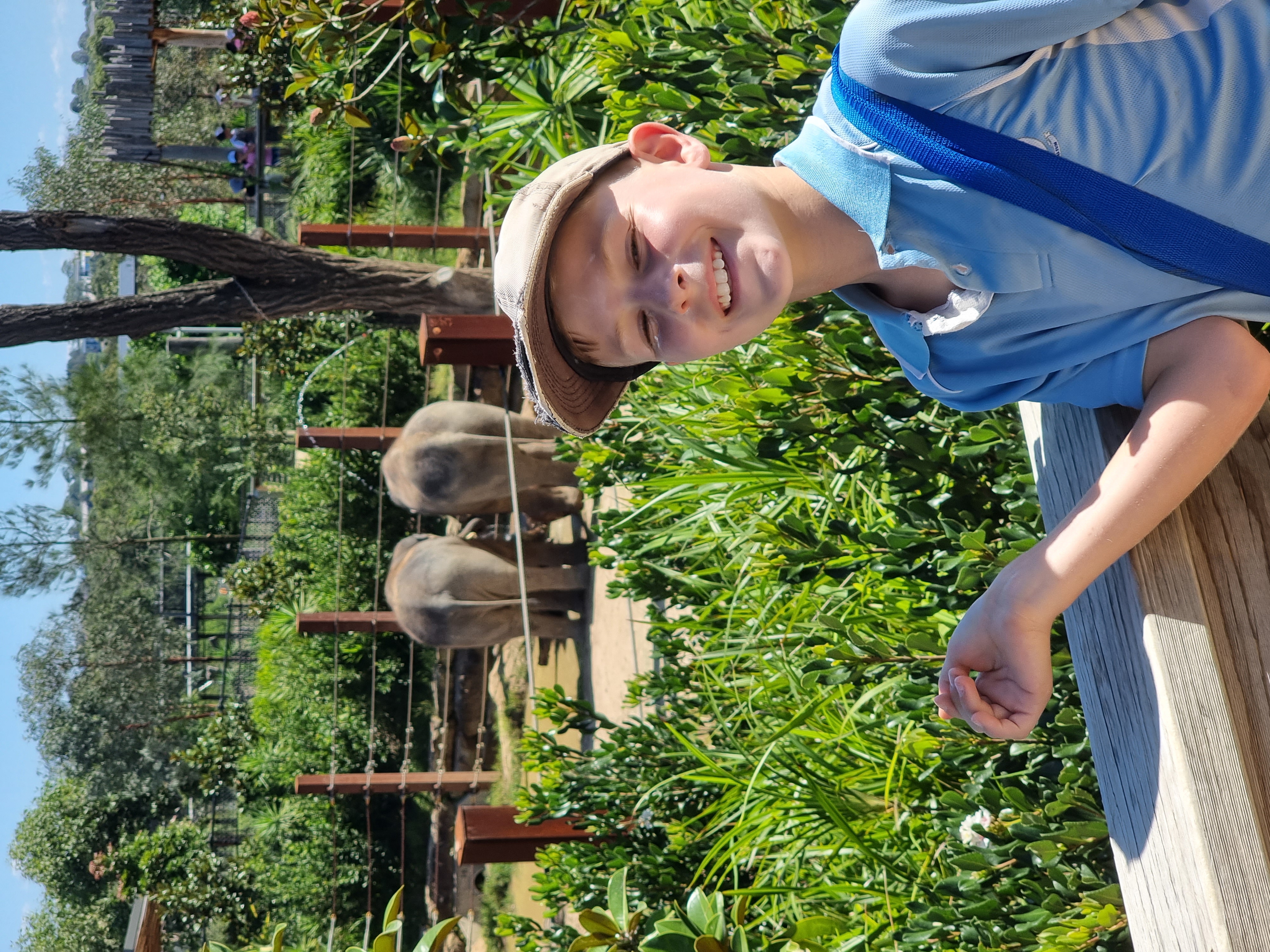 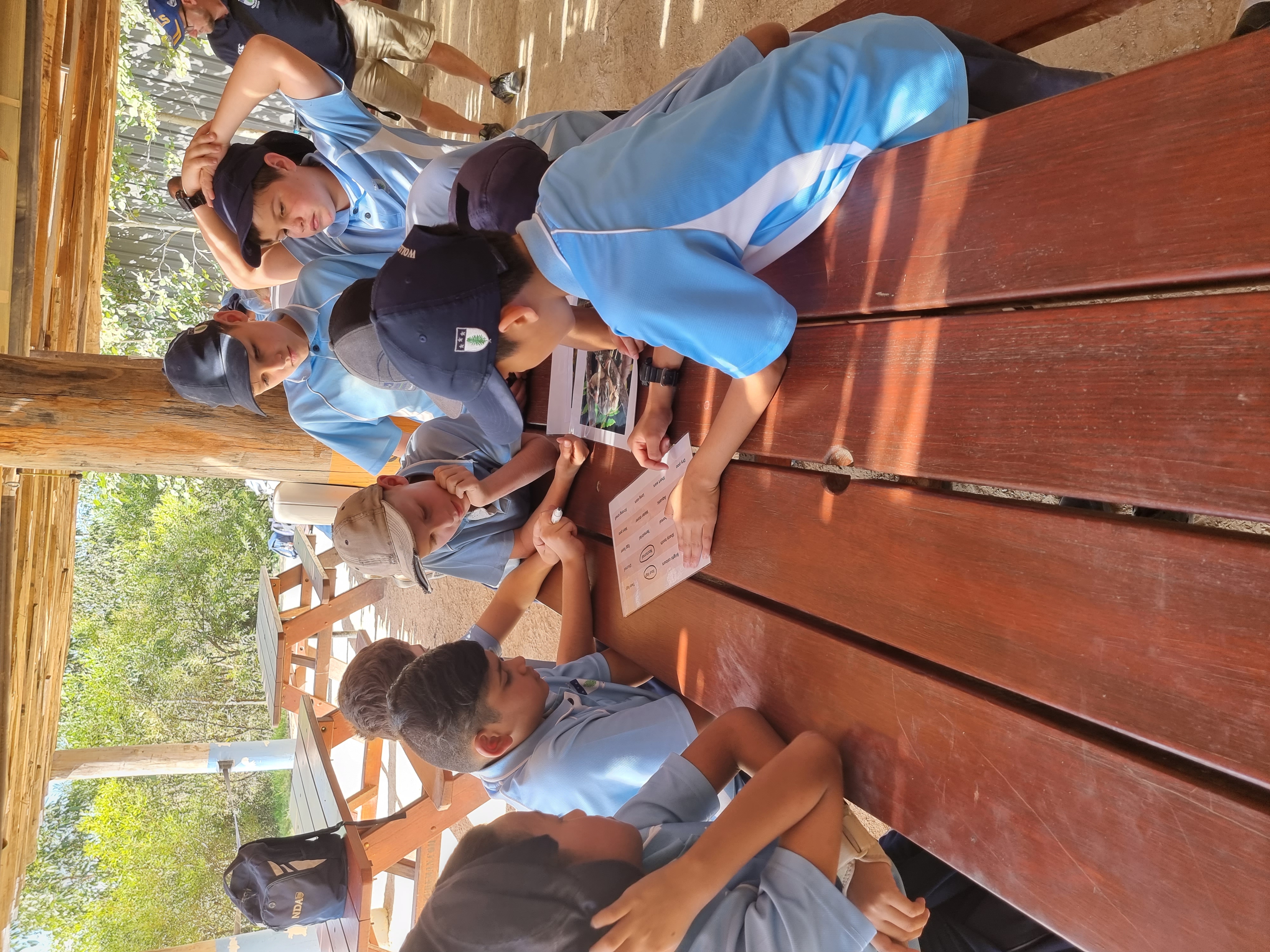 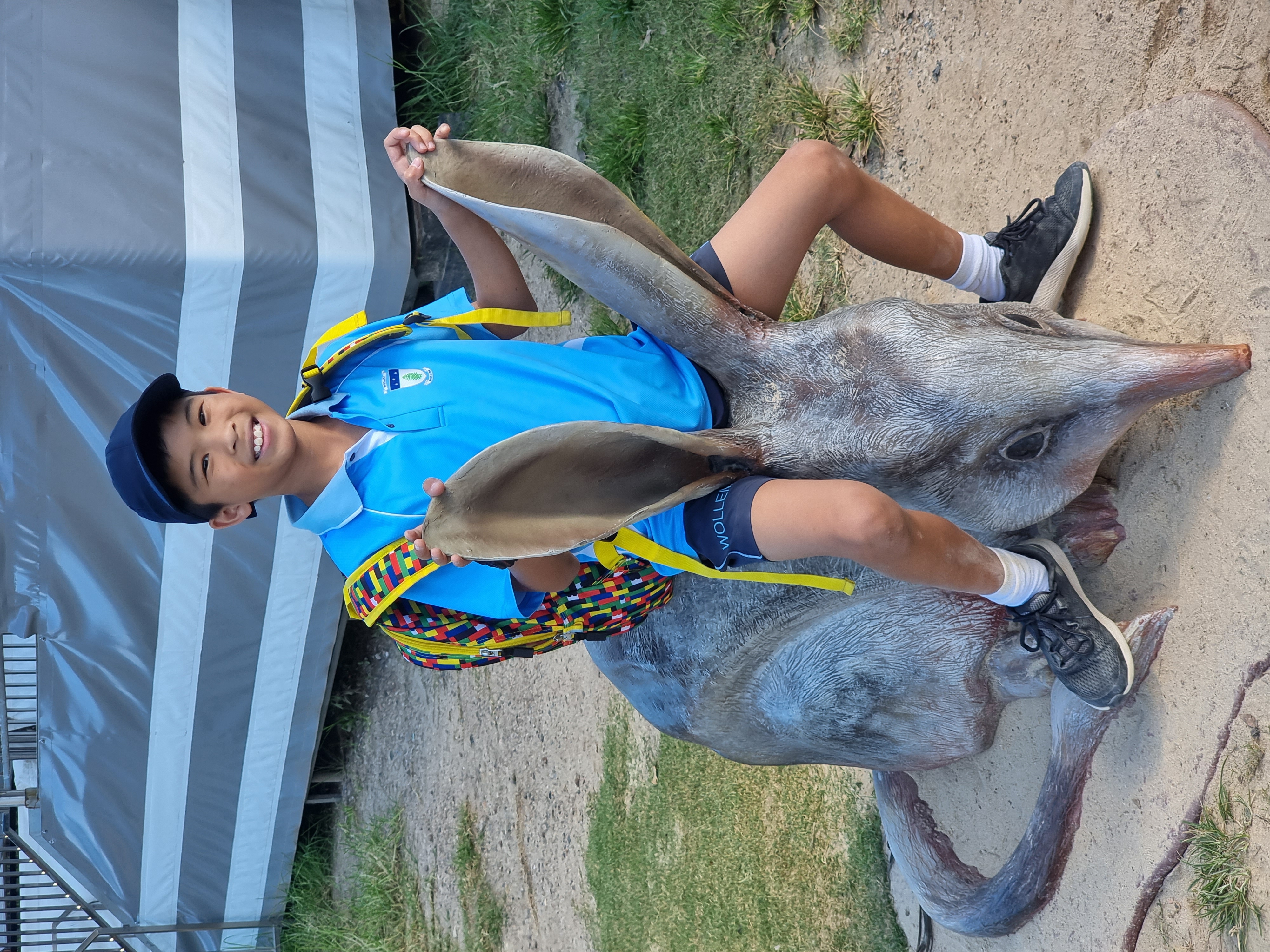 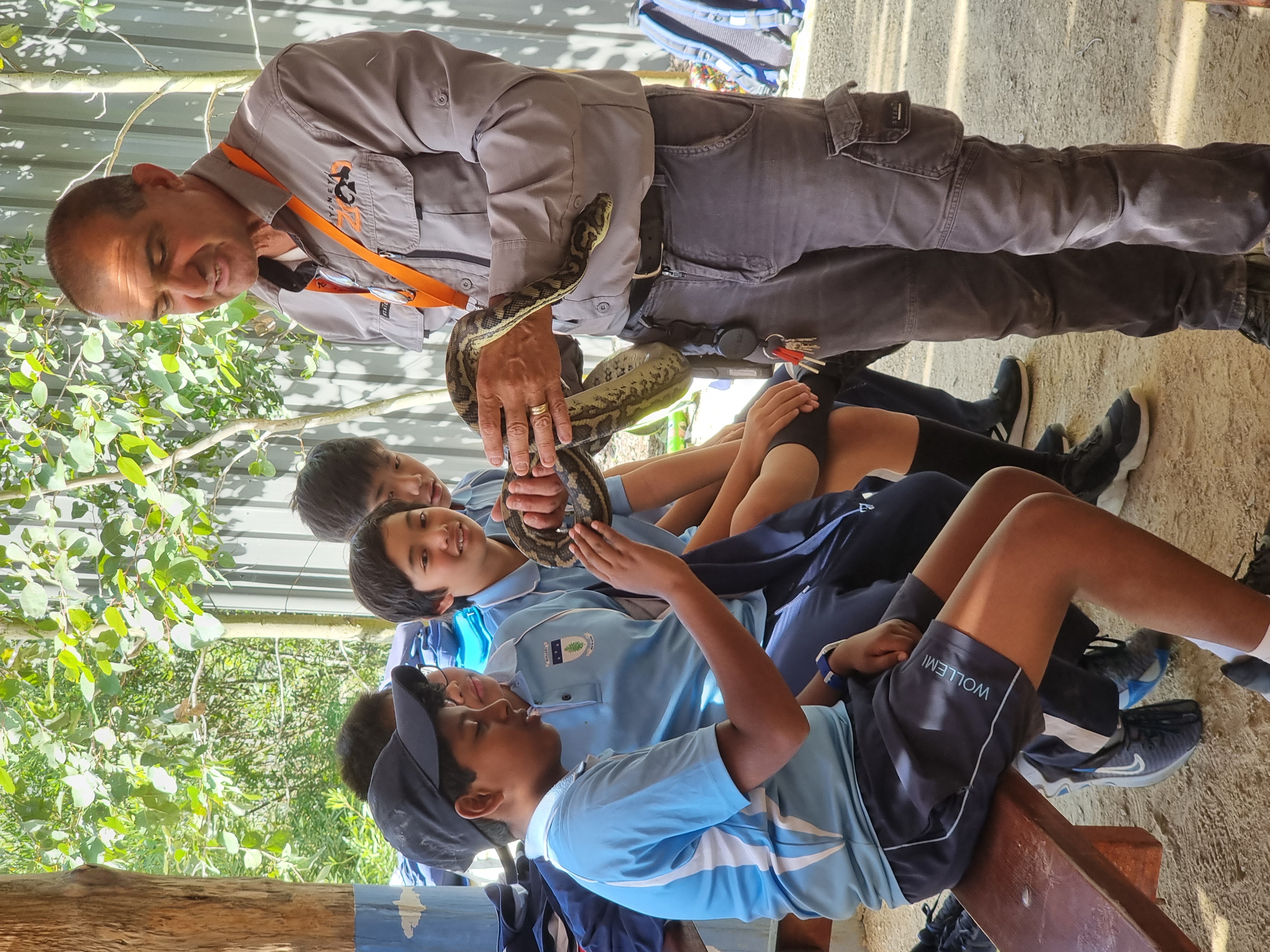 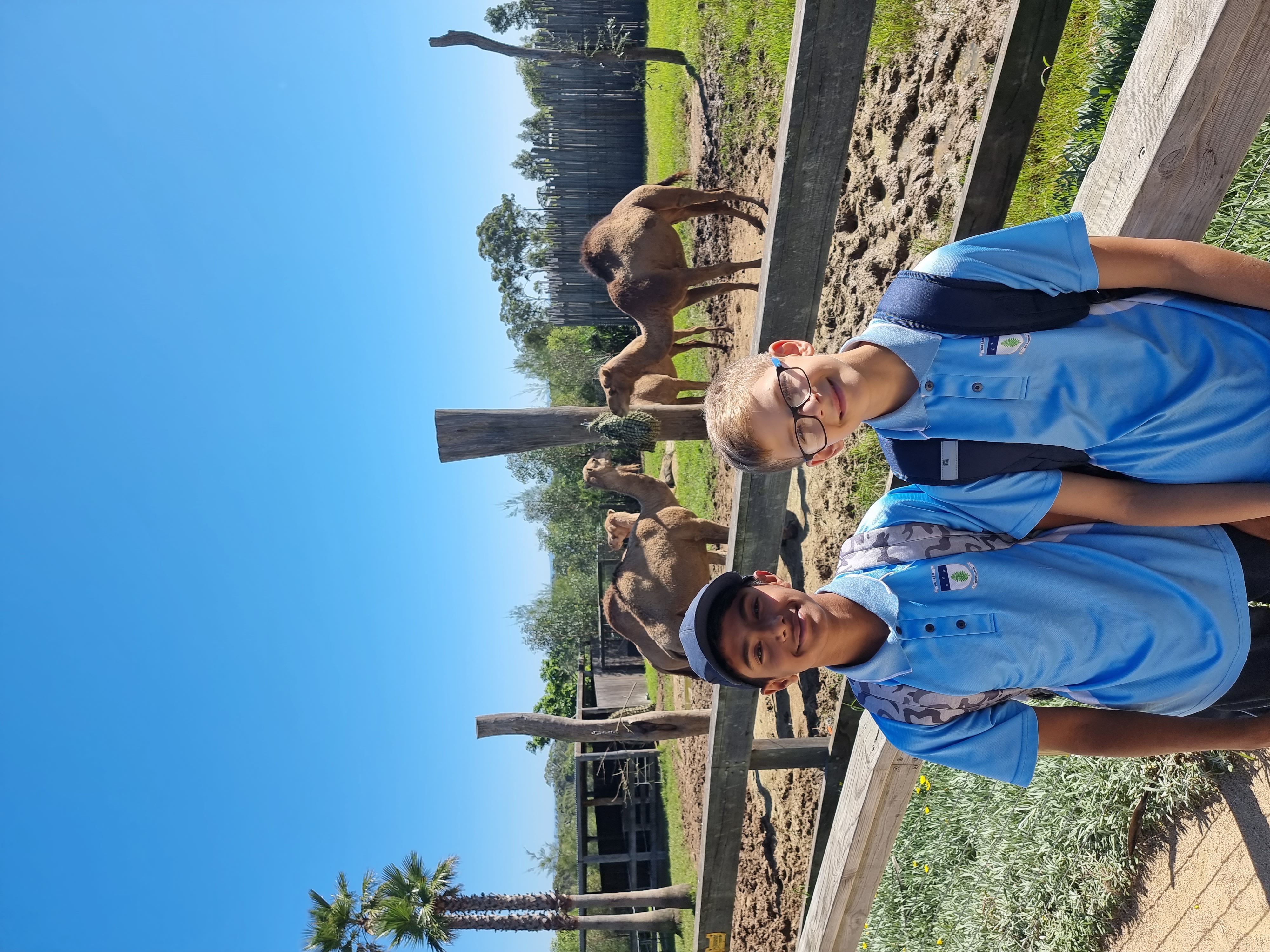 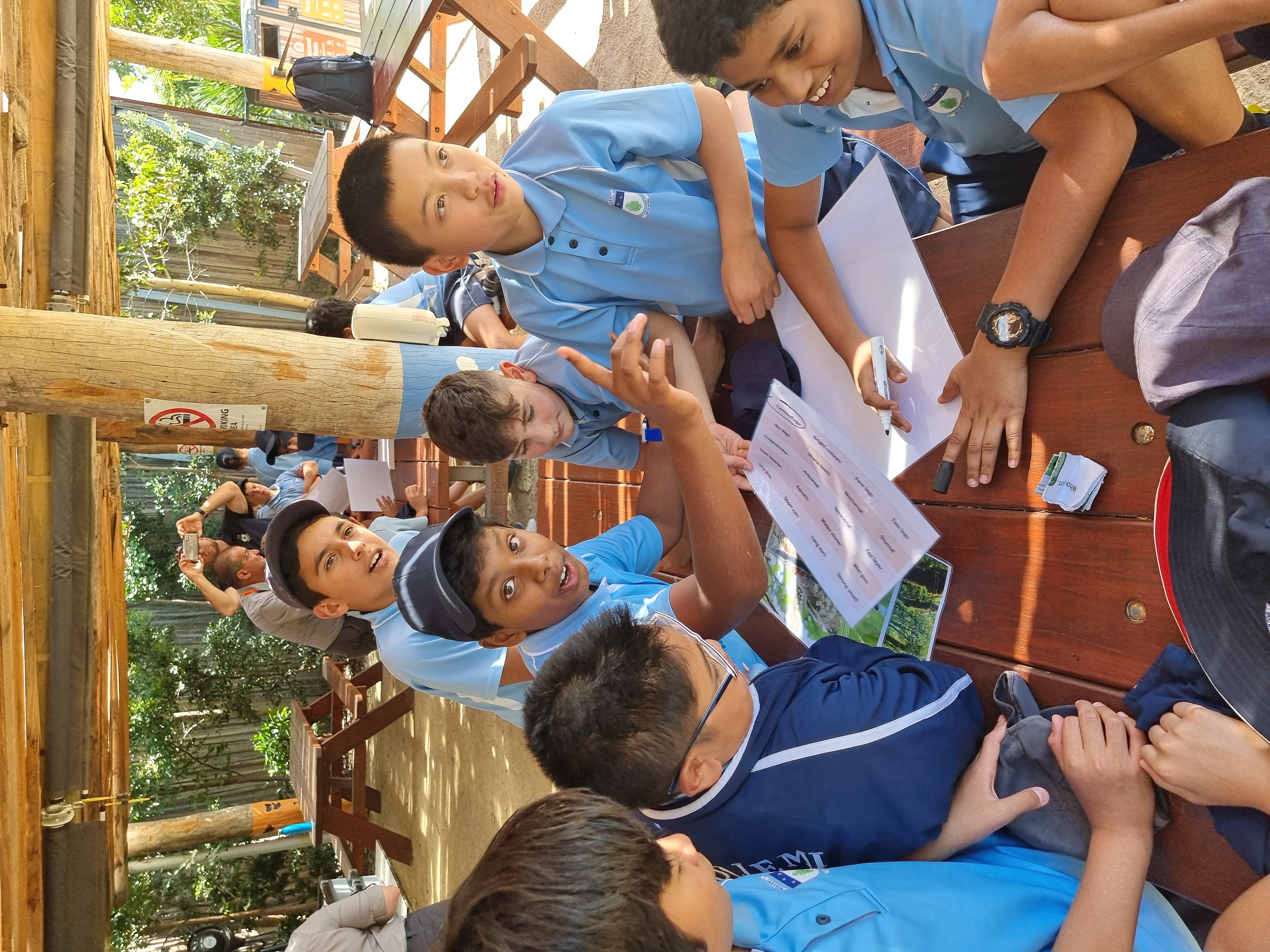 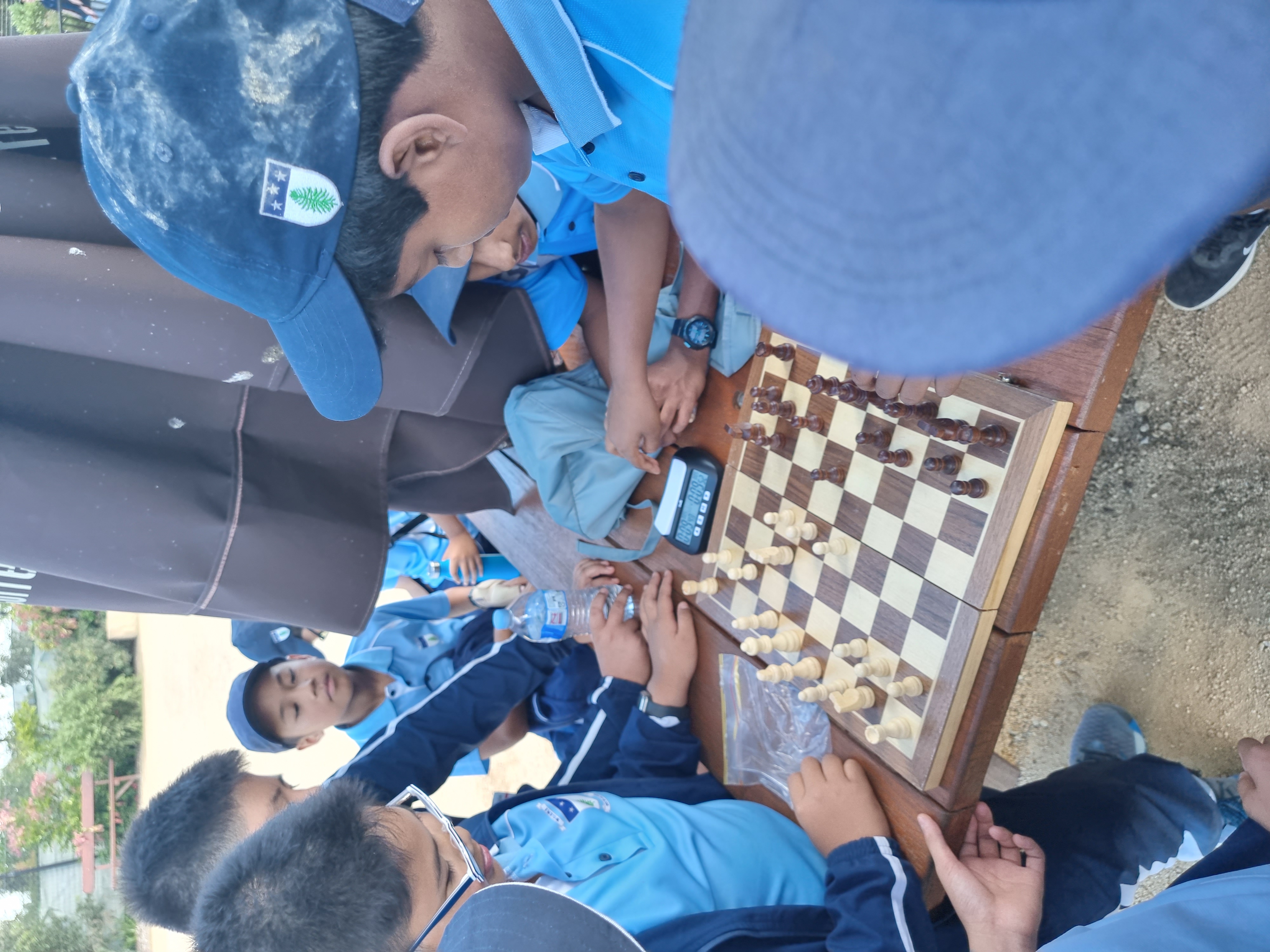 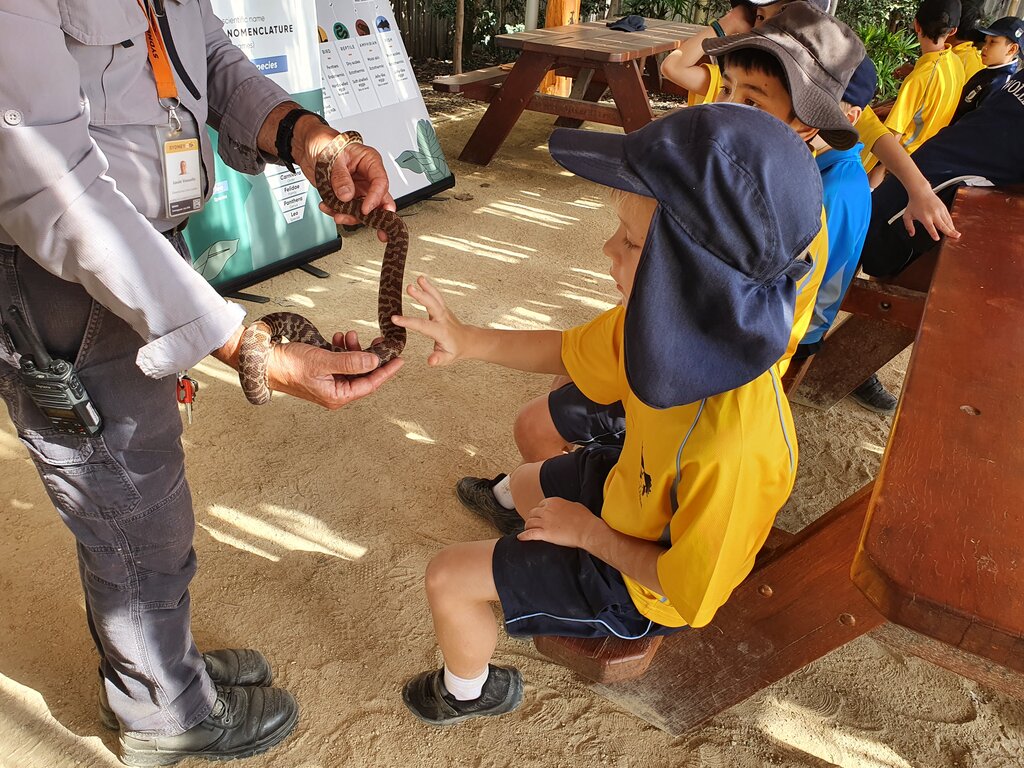