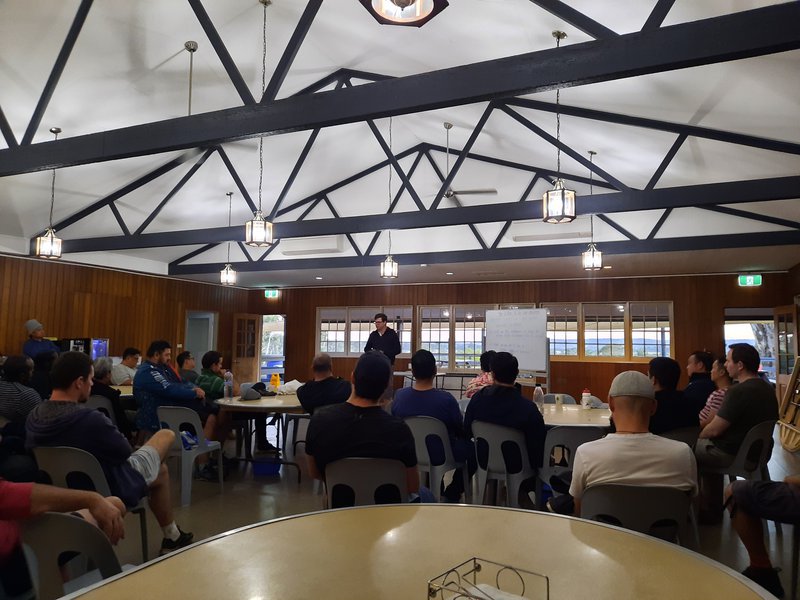 Year 3 recently ventured on a Father-Son camp at Teen Ranch in Cobbity. In between the terrible dad jokes, much laughter was had amongst the fathers and sons! Having had a year to settle into life at Wollemi, it is safe to say that the boys have definitely found their groove both as students and friends, with the camp a great opportunity to further grow as young men.

The camp was held over Saturday and Sunday, with the students bonding over such (terrifying) activities as the giant swing, rock climbing, and archery. Chants of “Mister T! Mister T! Mister T!” echoed around the grounds of Teen Ranch as parents (with Mr. Leggatt and Mr. Vu Nguyen the main instigators) and students alike tried to encourage (I prefer the word pressure) Mr. Tu’ipulotu to do the giant swing. He remained stoic, however, and provided a great example of how to resist pressure from peers!

After a wonderful dinner provided by Teen Ranch, the students went on a little hike to a campfire site, where Mr. Biliniewicz showed his camping expertise by lighting the campfire himself. The camp instructor was thoroughly impressed! After Rosary by the fire, the boys then enjoyed toasting marshmallows under a star-lit sky, which was an experience and a half!

After the boys went to bed, the dads enjoyed sitting by two fire pits whilst having a BBQ. The highlight of that part of the night was the (attempted) singing of some classic songs and questionable dance moves! The camp ended with some free time activities such as fishing, soccer, and handball. Mass completed what was an incredible camp, and we look forward to doing it all over again for Year 4 camp! 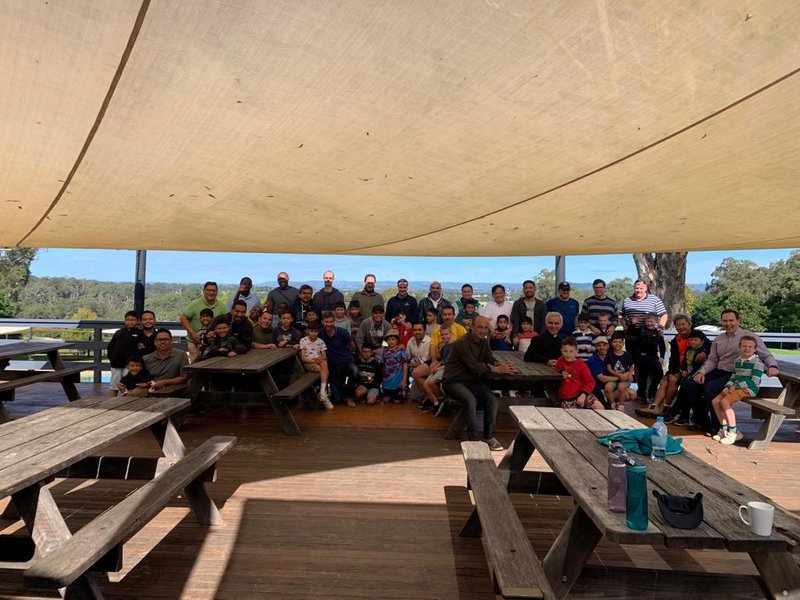 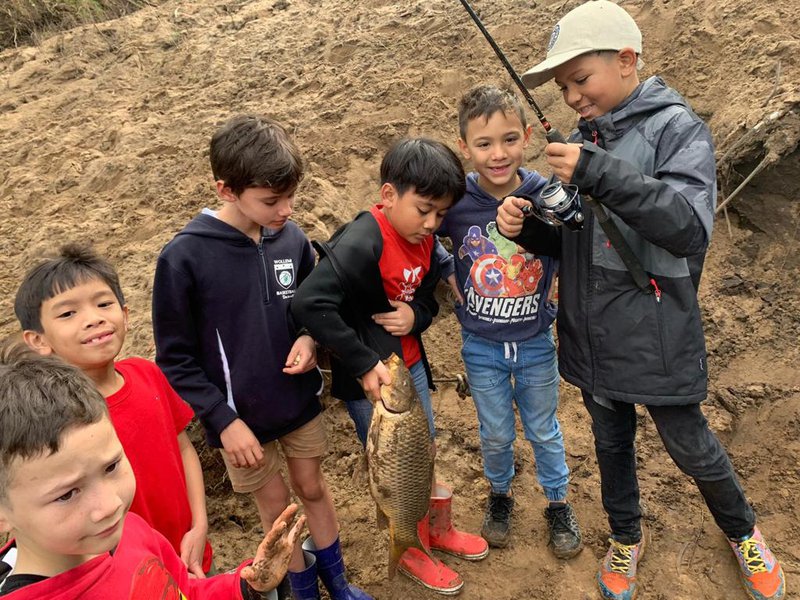 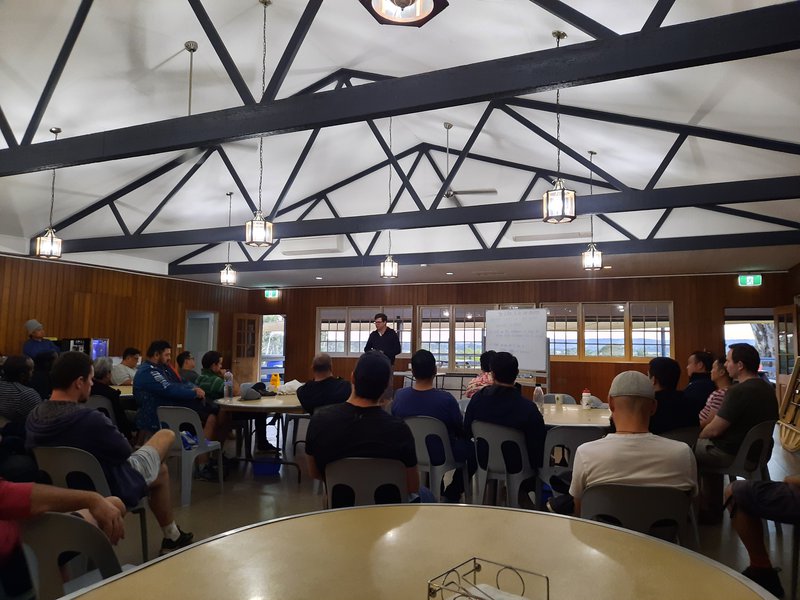 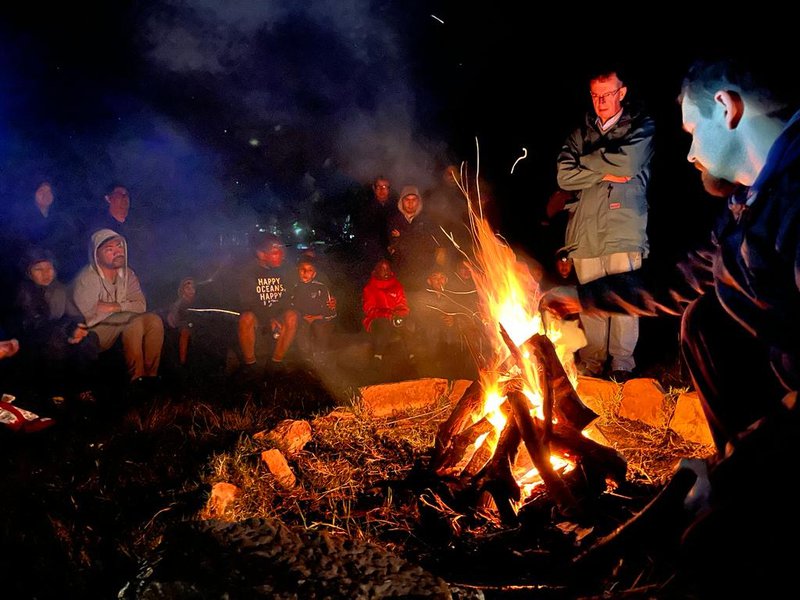 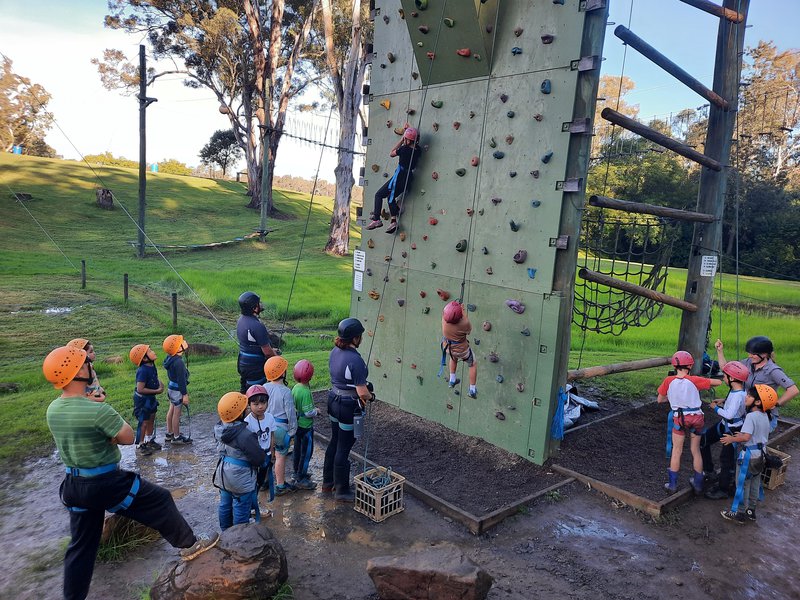 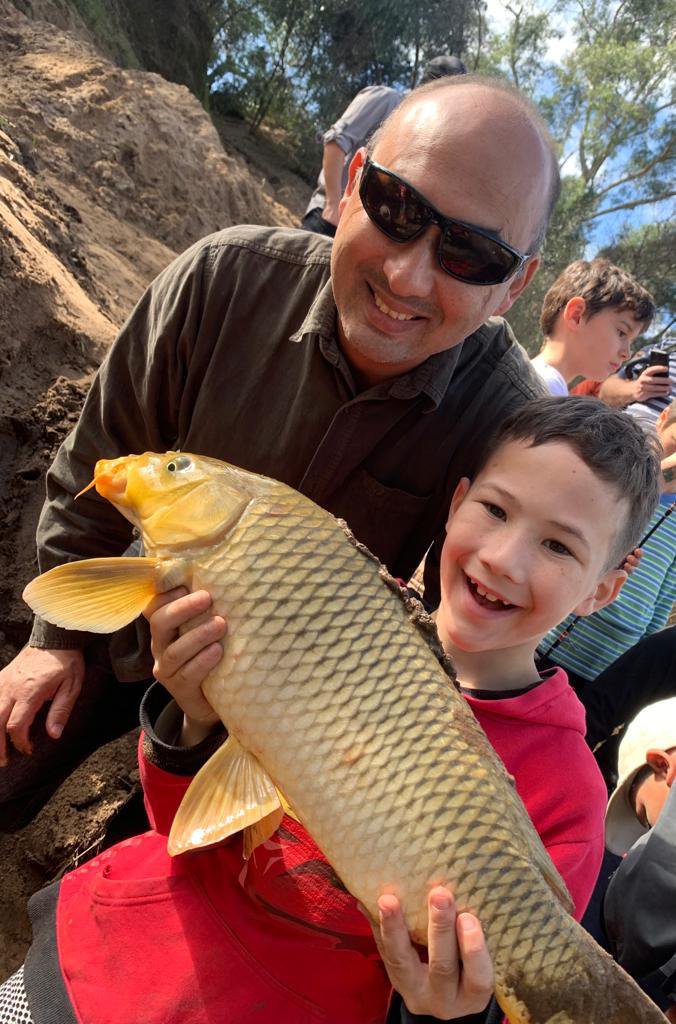 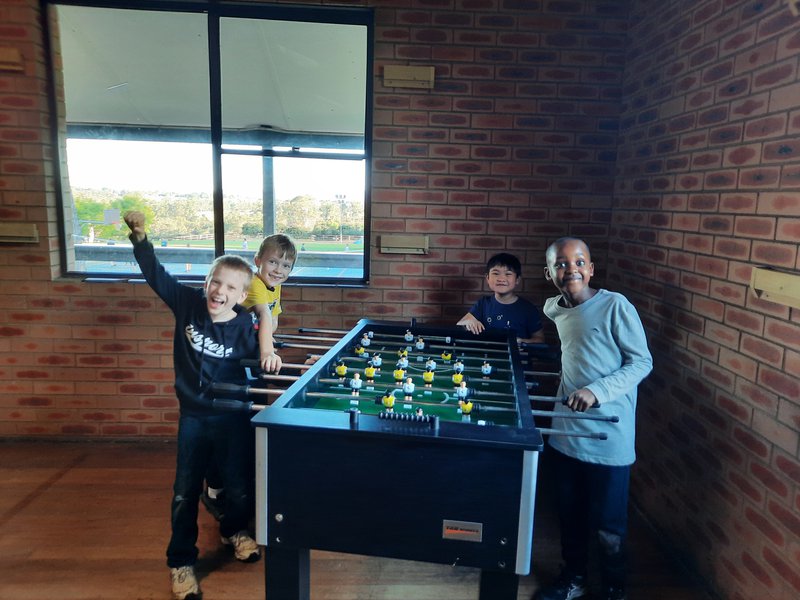 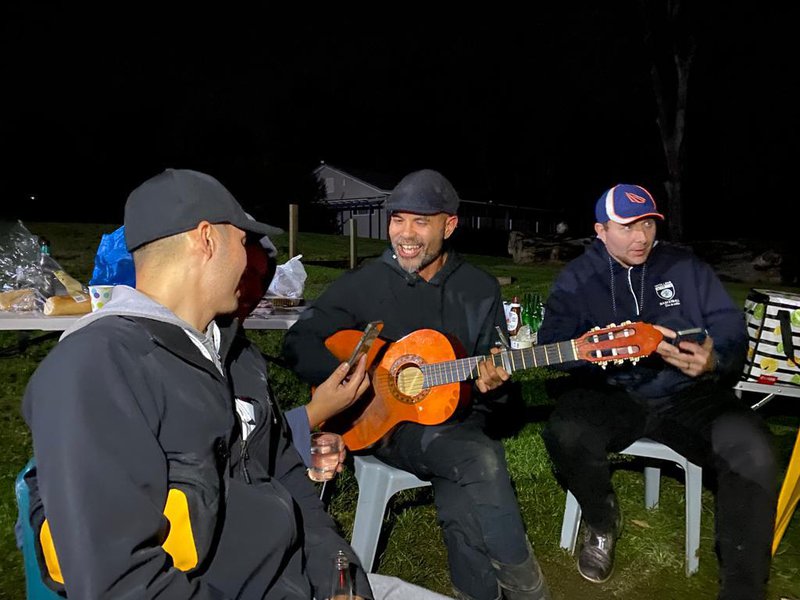 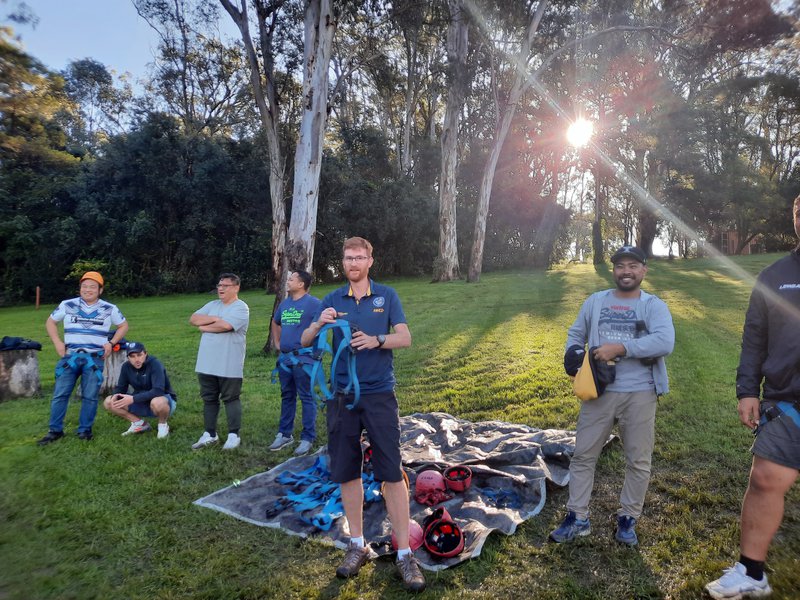