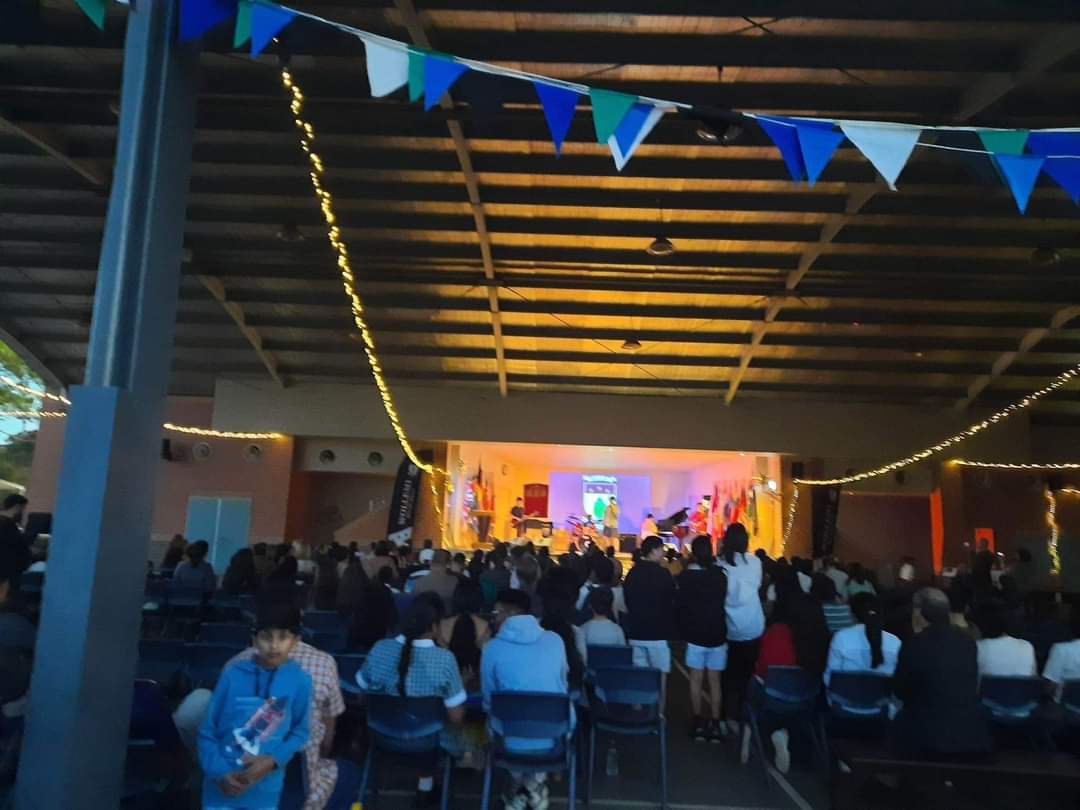 On Friday, the 18th of November, Wollemi College had its biggest event yet - WOLCAN. On the Wollemi Creative Arts Night, families gathered to relax and unwind. Artworks were lined up for people to view, and many people were astonished by the quality and imagination of the multiple paintings and sculptures. To end the night, there were live performances from many of the school's own students, ranging from musical performances and dance acts, to Rubik's Cube contests! It was a night to remember for sure!

In the afternoon, the College was buzzing with movement. Parents and family members arrived early to set up stalls for food. There were many different types of food, including Australian, Filipino, Spanish, Indian and Slavic menus to choose from. By the time WOLCAN started, the food stalls were bustling with people.

Throughout the night, people could walk around and enjoy the artwork created by the students. When asked about the artworks, a student in year 10 says, "Well, I liked all the artworks. I saw these artworks from a HSC student, and I could tell why he did Art for his final exam! There was this one drawing of himself that looked like it was glitching. Pretty cool. There were also some sculptures that captured objects in motion, like one of a water droplet creating ripples. That was awesome. But I think my favourite artwork would've been the moving chair that someone had made. It was basically a big wheel that you could sit on."

All in all, the music performances were a big highlight of the night. Students came up on stage either solo or in groups to perform pieces that they had practised. One of the more surprising acts was the Heavy Metal song performed by the year 11 Music class. Jayden J and Logan S delivered an exciting performance! Kudos to those two, their voices were strong and confident and best of all, loud!

WOLCAN was definitely a hit. We can't wait to do it again next year! 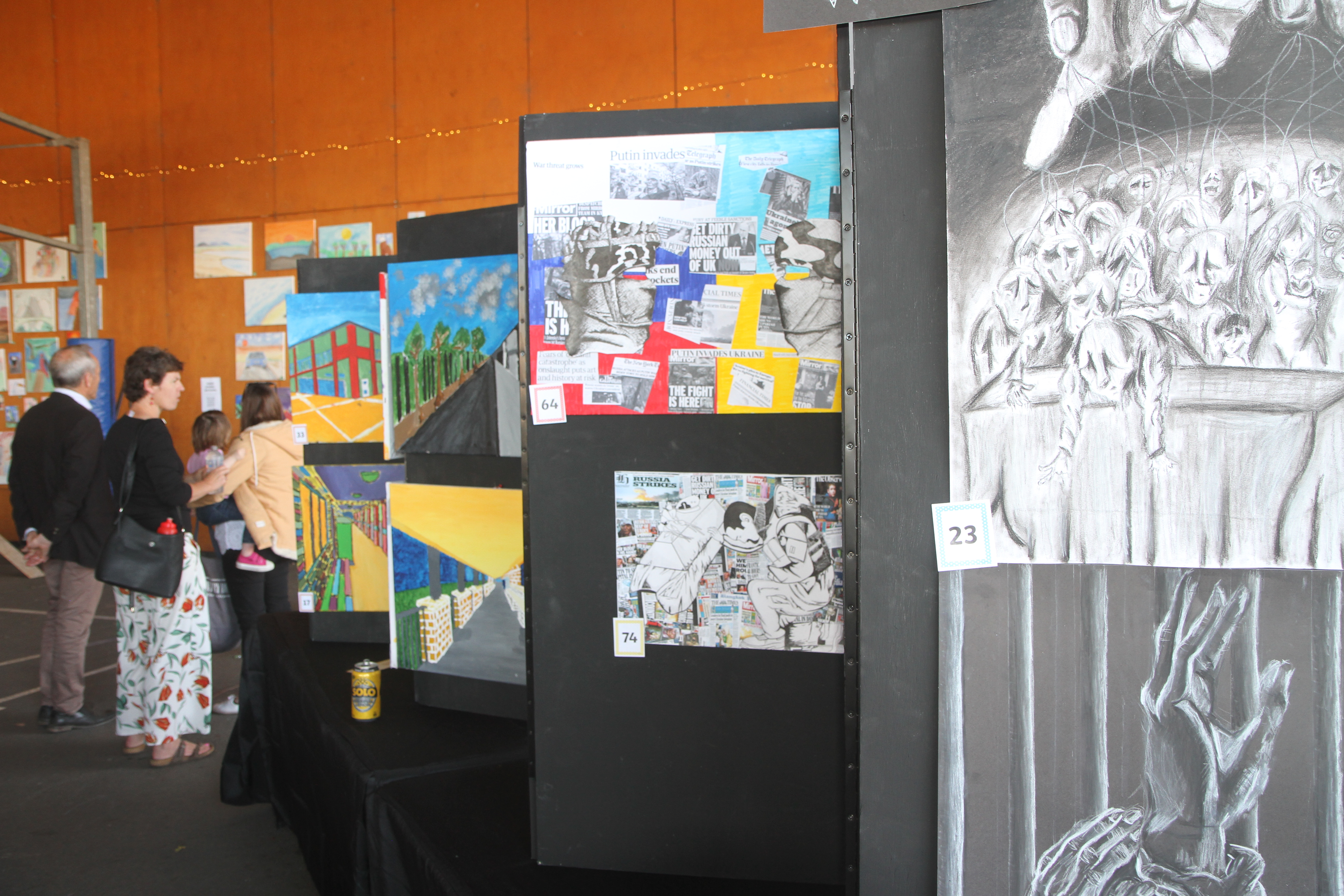 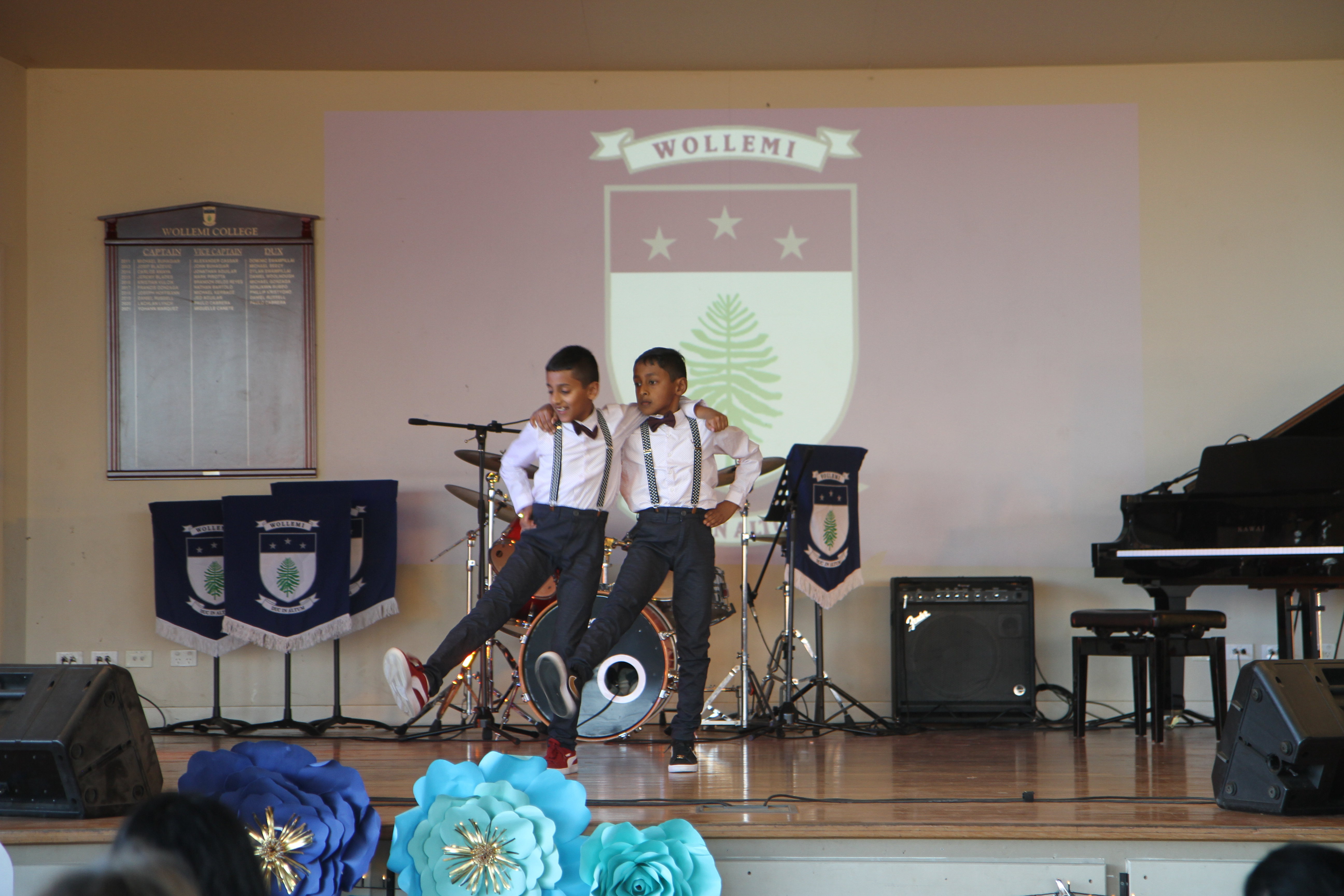 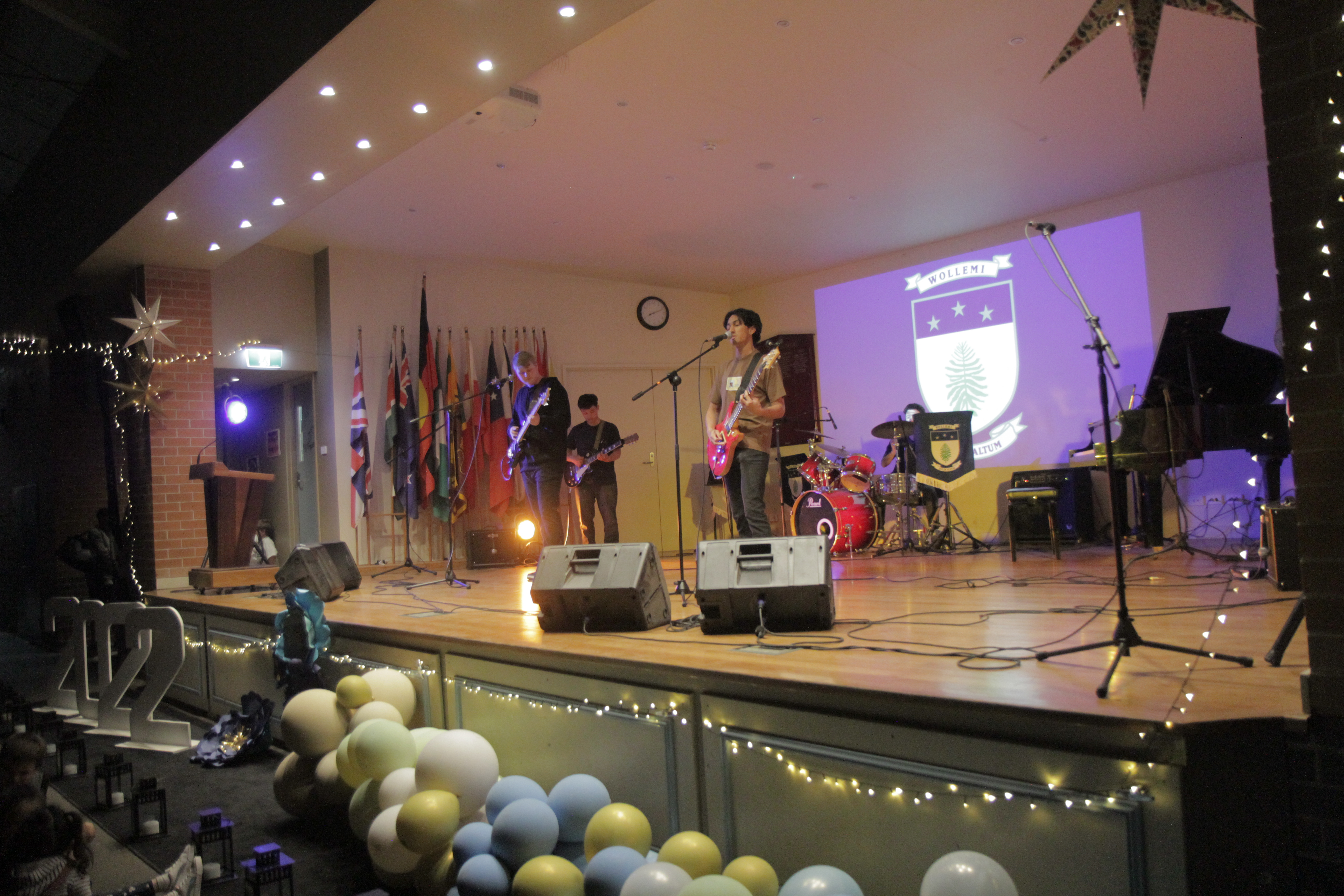 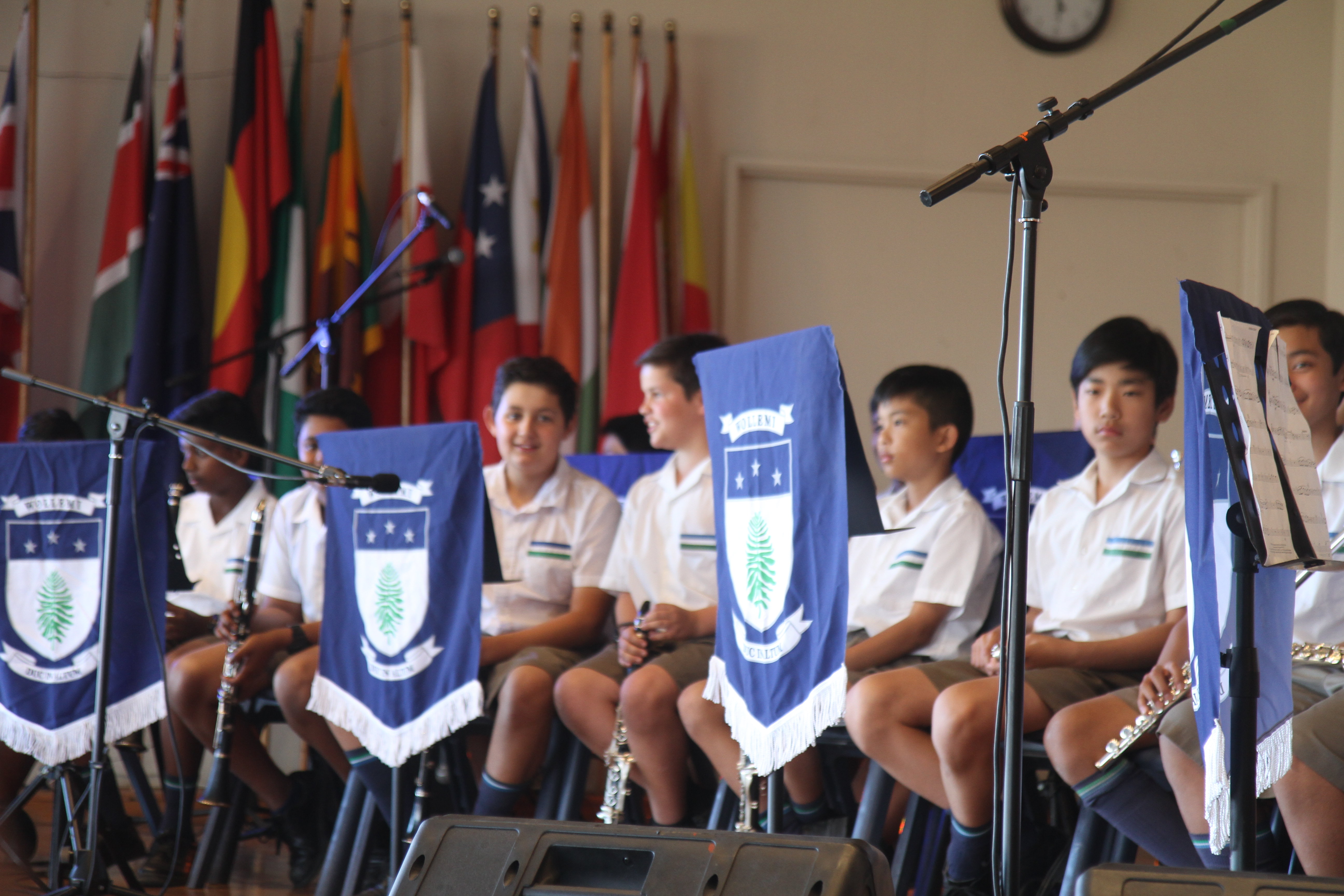 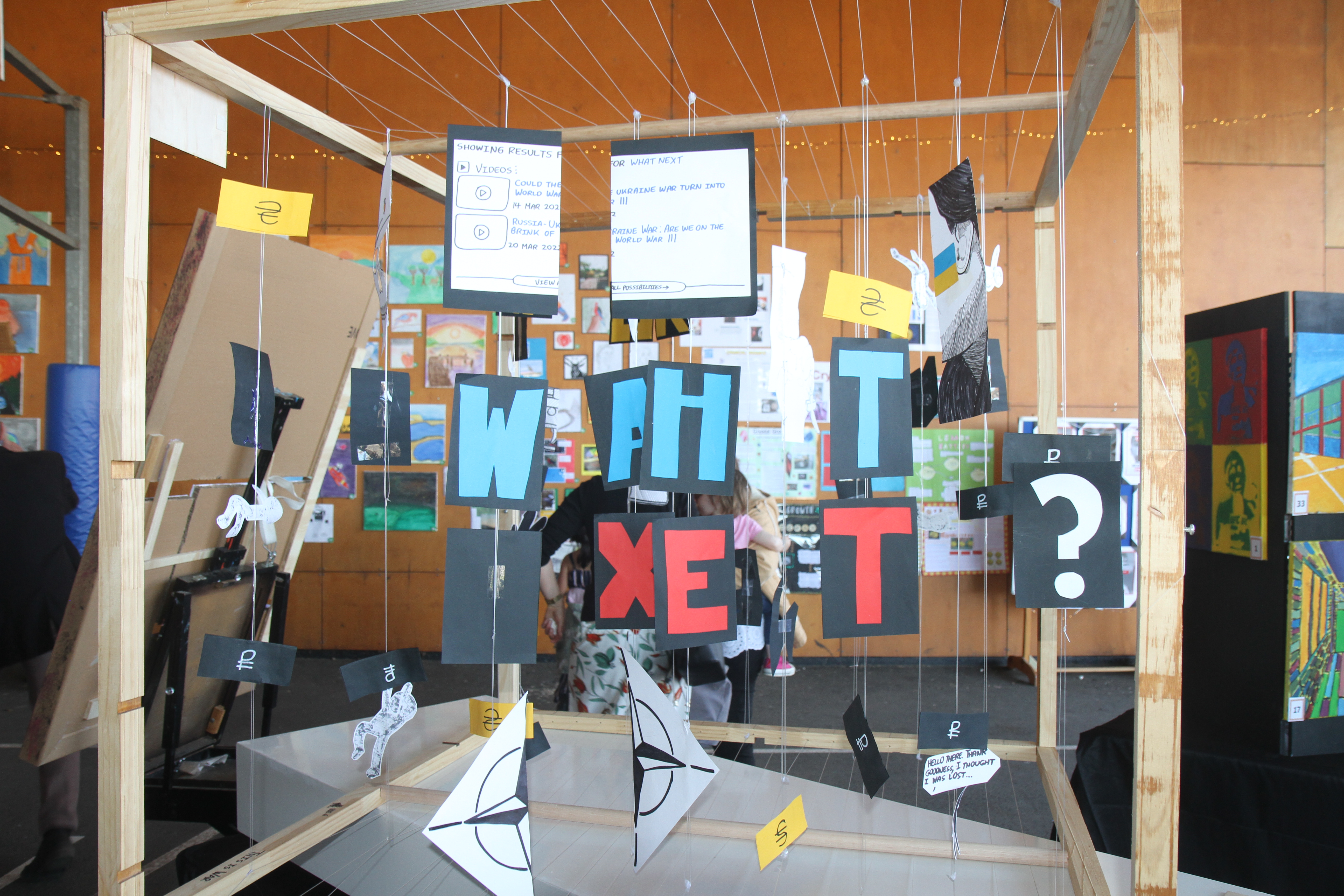 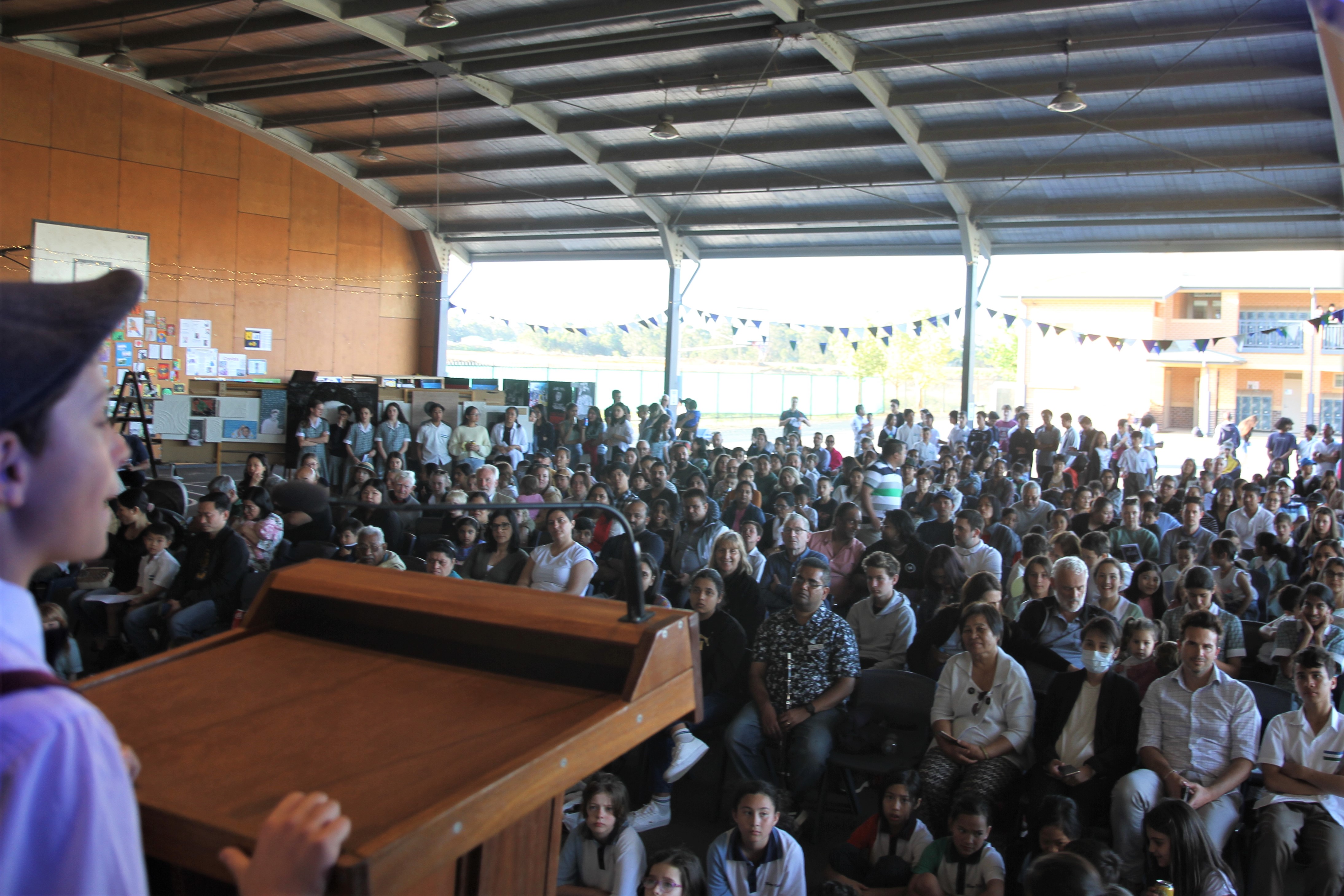 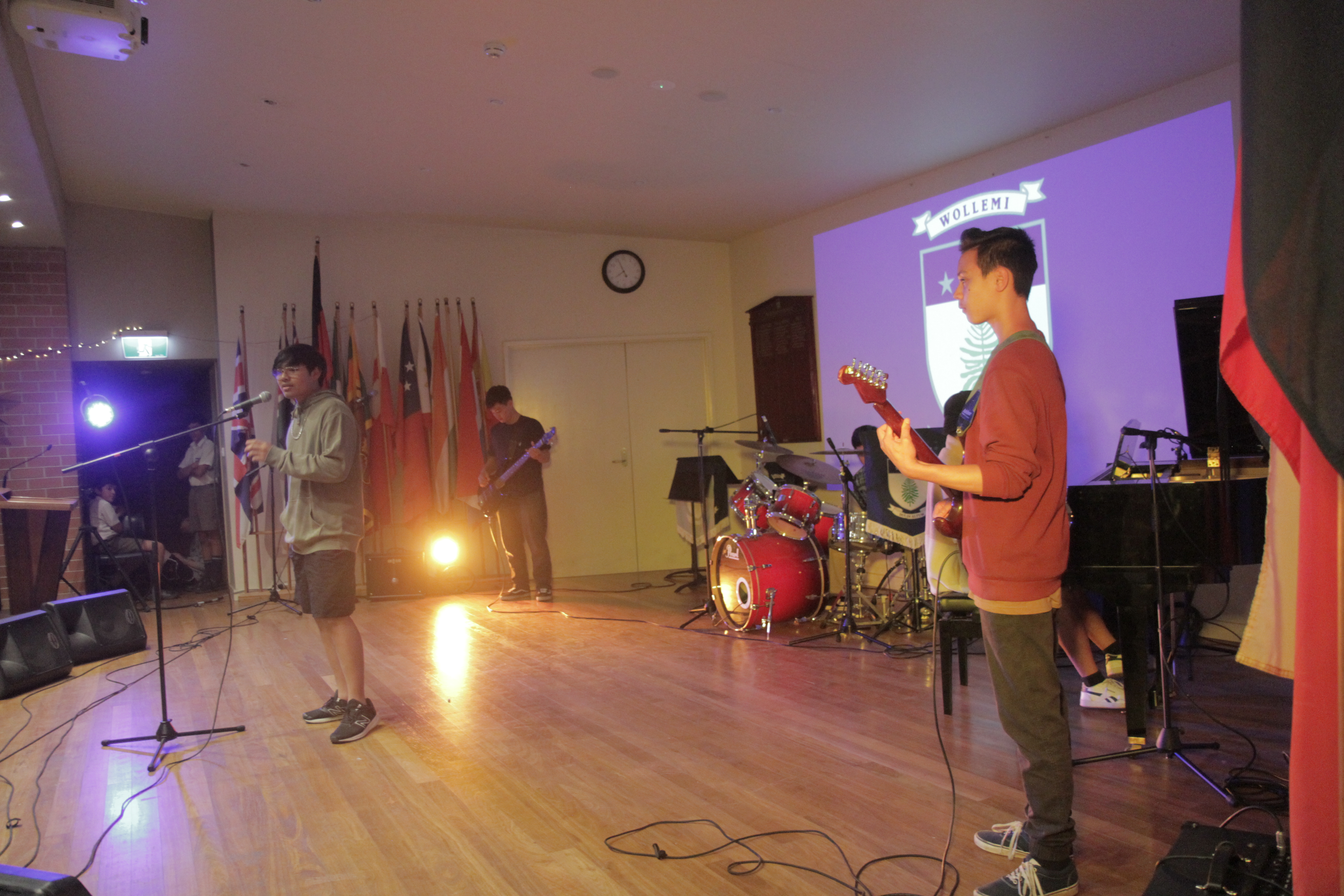 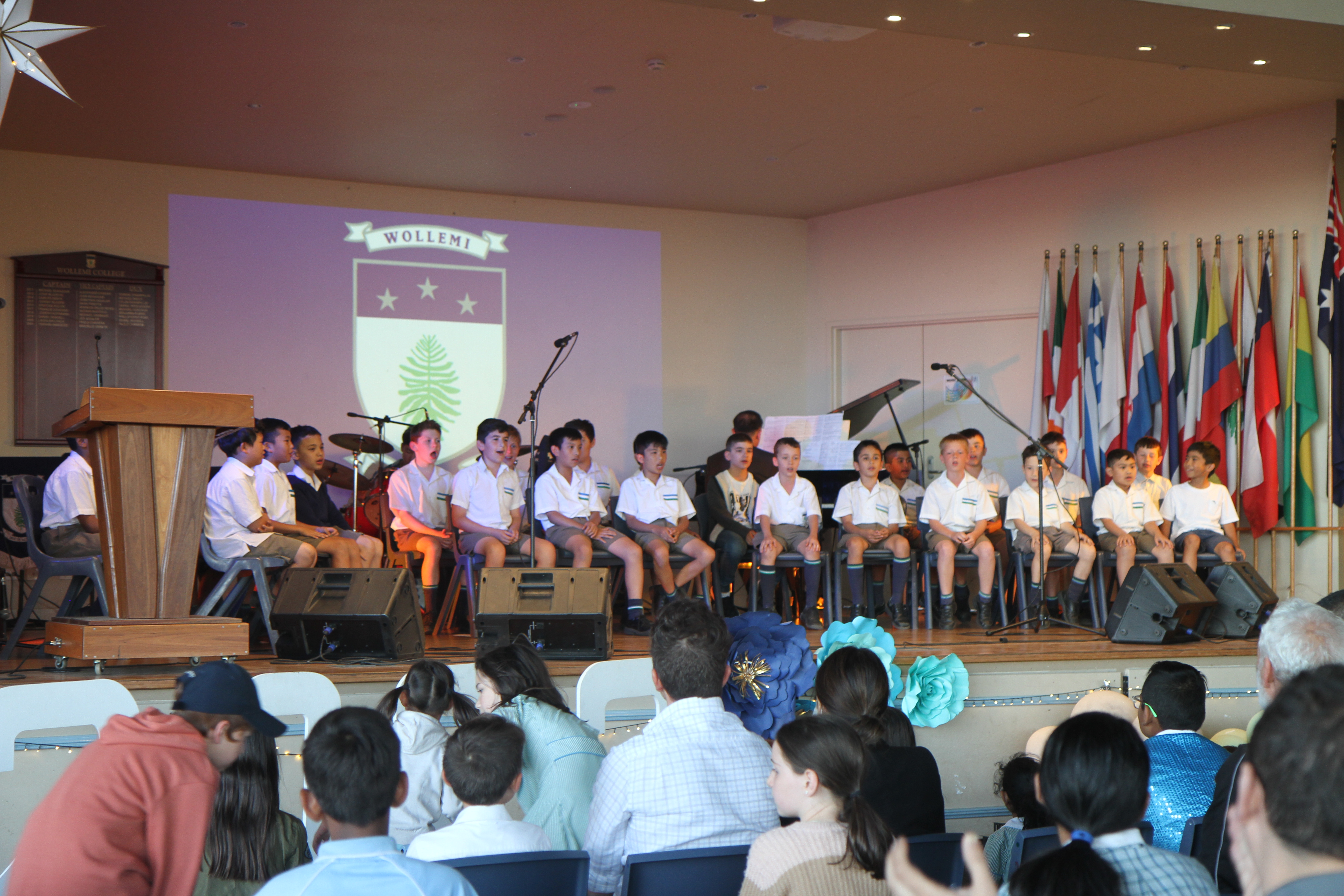 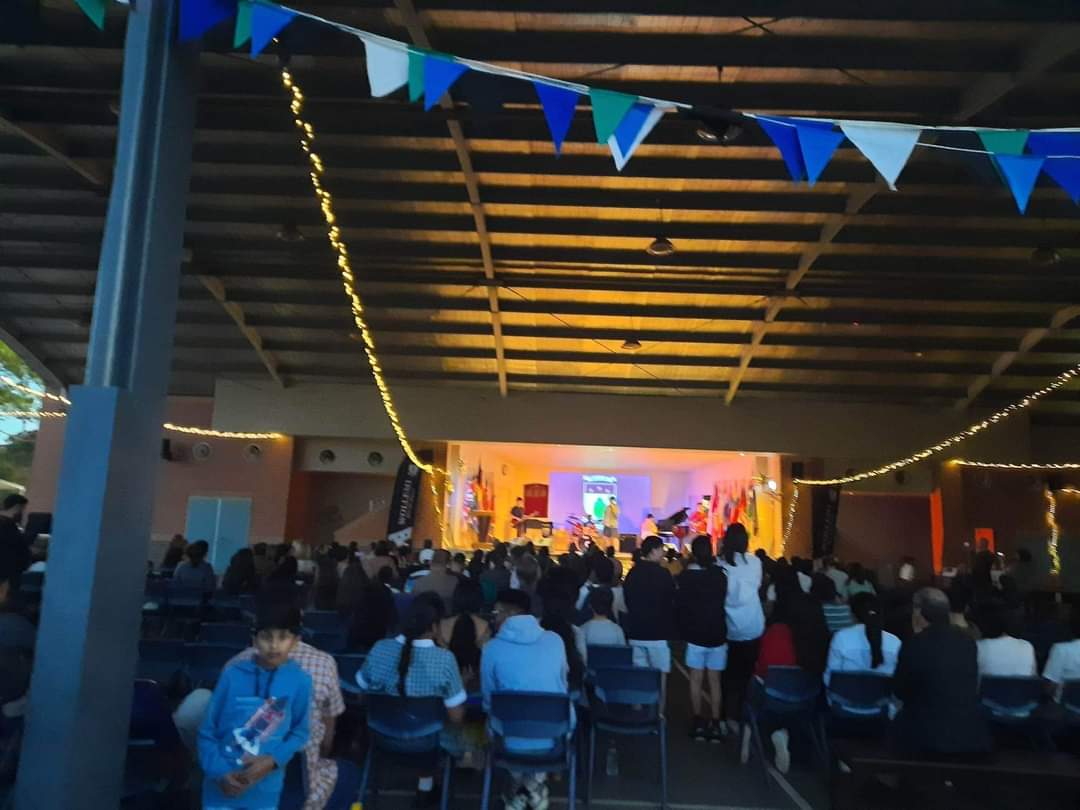