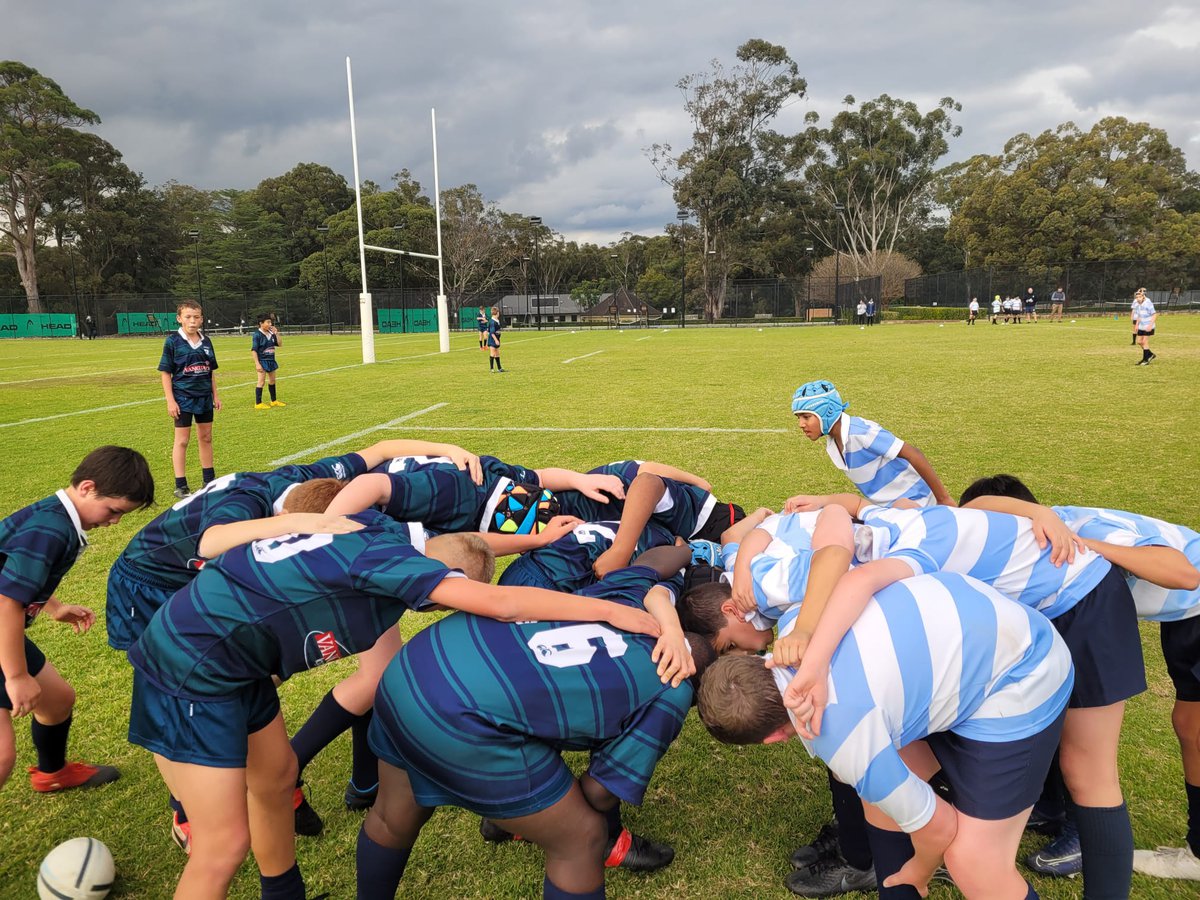 It was an explosive start from the Wollemi side from the kickoff against King's when William Q. brought the ball back to their in-goal line with a thundering run, which brought up the confidence and started us off.

The King's side were great competitors, providing us with a challenge and really making us dig deep to get the tries that we did get. There were times when we came knocking at the door, but they managed to hold us out. Looking forward to the next game and many thanks to Mr Alagna, Mr James, Mr Lambert and Mr Williamson who all participated and helped make this possible! 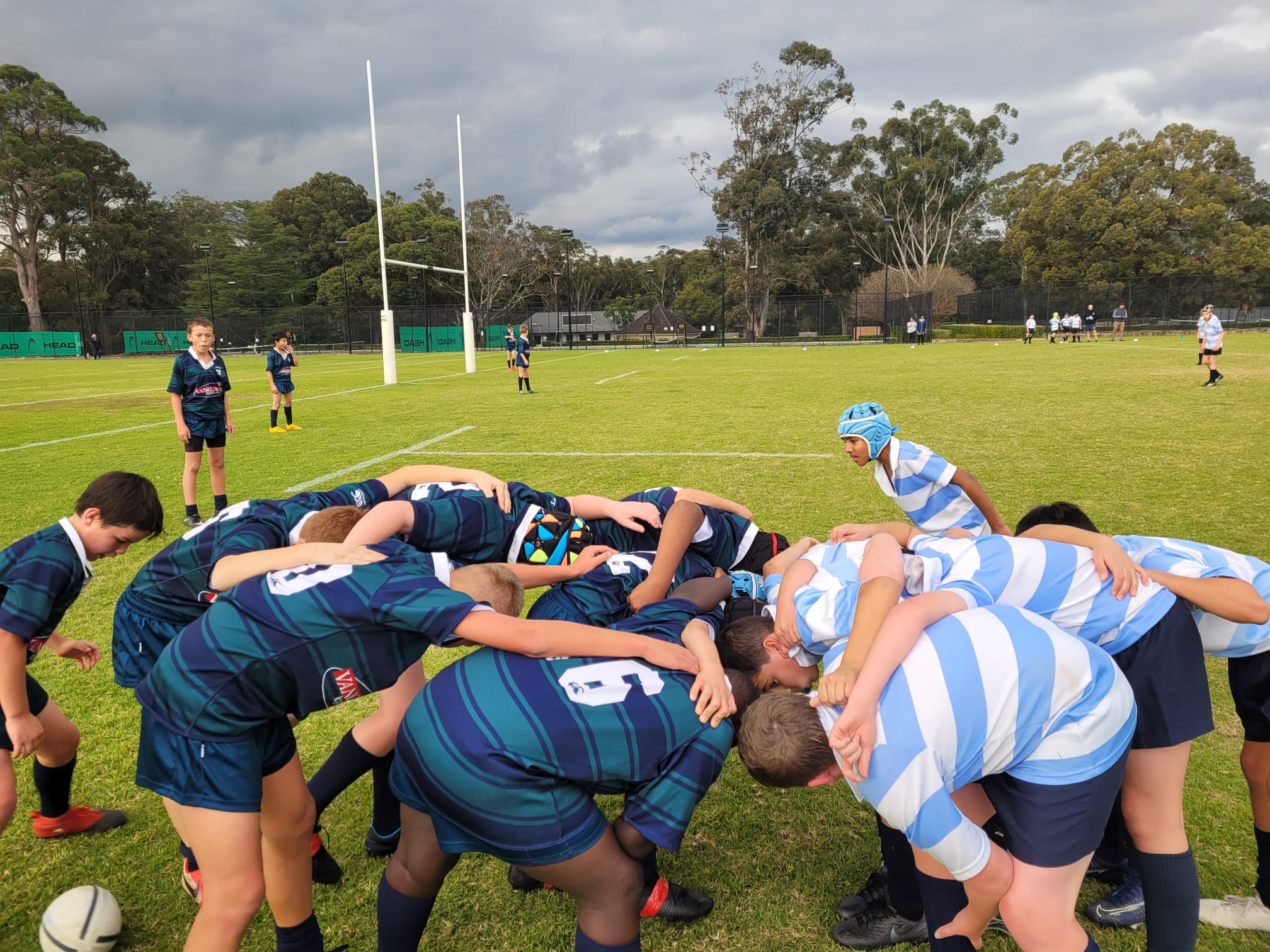 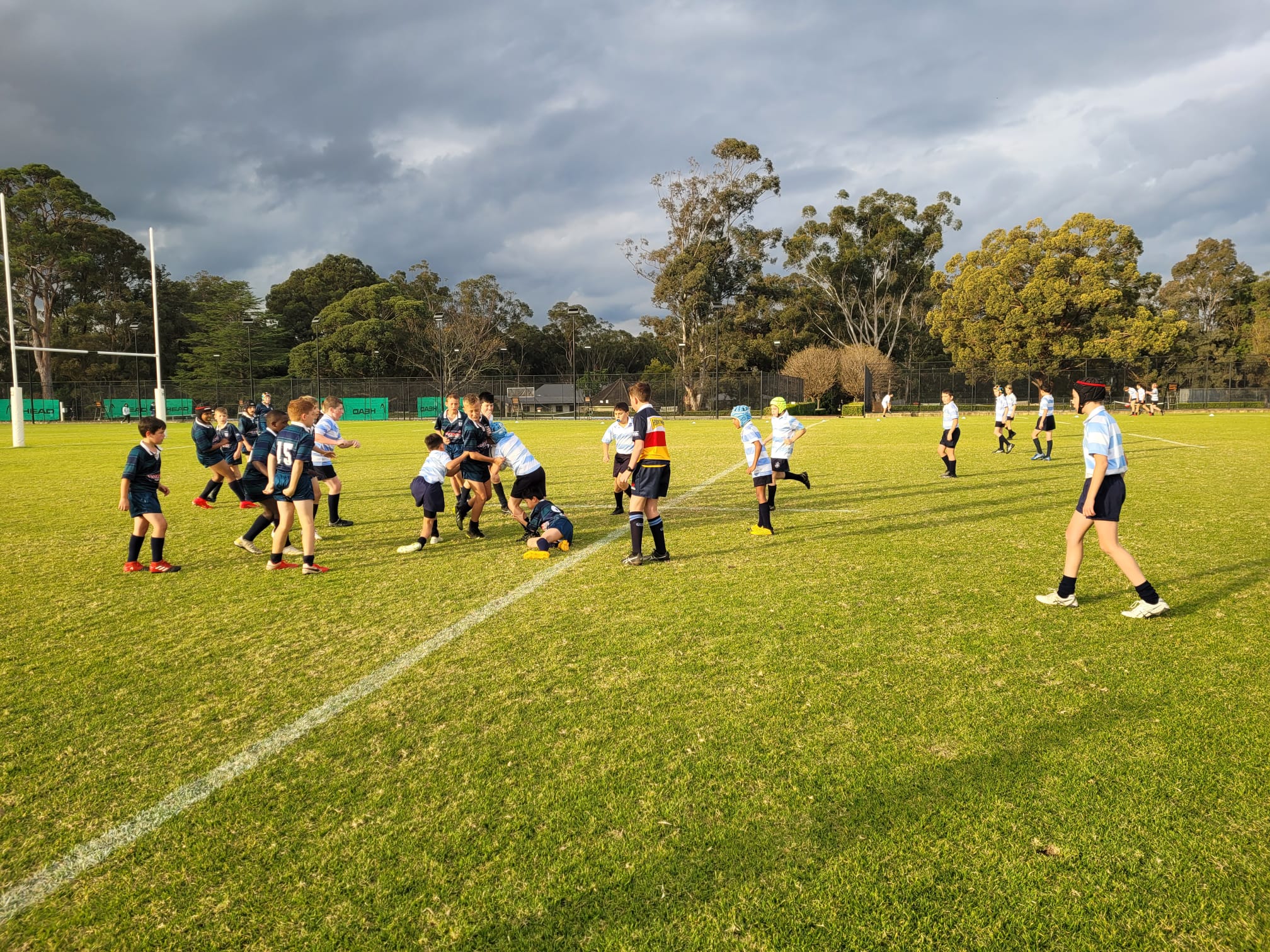 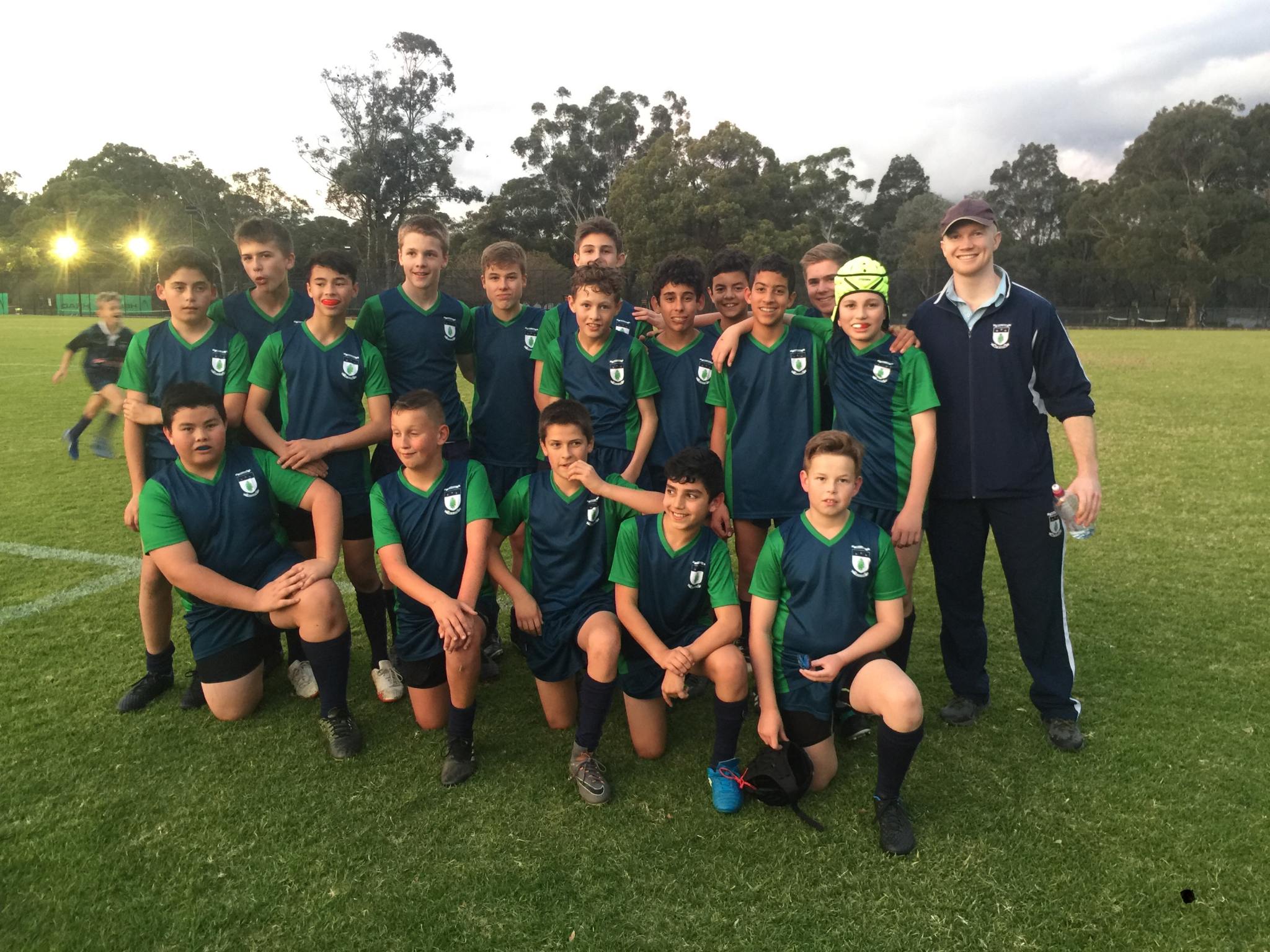