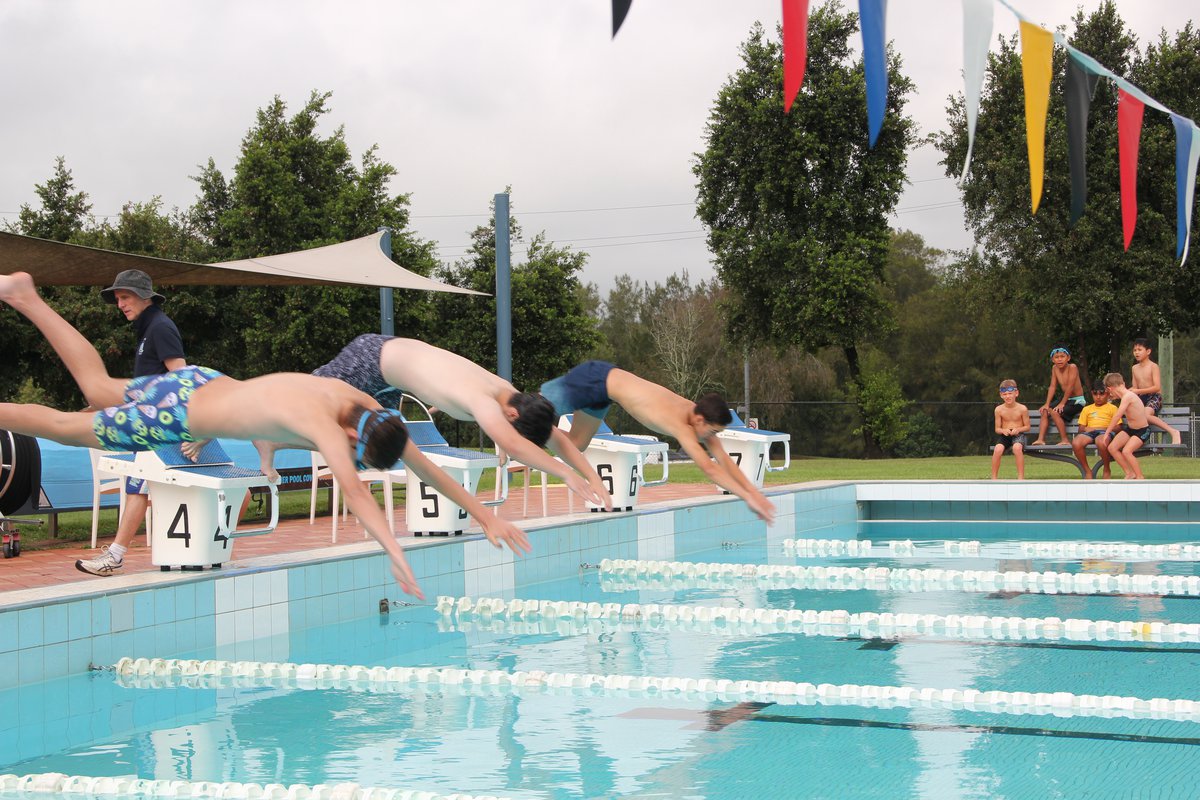 On Thursday 24 February, 60 students from Year 3 to Year 12 competed at the Wollemi Swimming Carnival held at the Ripples Leisure Centre, St. Mary’s. Due to COVID protocols at the time of the event,  student numbers were limited to only those able swimmers capable of progressing to the next representative level at the Hills Zone Sports Association (HZSA) Carnival.

Despite the threat of inclement weather, it was a great day - with the storm clouds holding out long enough for us to finish the carnival. Students competed in a variety of events from freestyle, breaststroke, butterfly and individual medleys. It was so pleasing to see the boys competing in the pool with such vigour and to witness the camaraderie between competitors as they supported one another in each event. Congratulations to all swimmers for their efforts in the pool on the day. There were many notable performances. Congratulations to the following students who achieved age champion for their respective age group:

A big thank you to all staff who assisted on the day of the Carnival. A particular thanks to Mrs Yvonne Badr, who assisted in the preparations for the carnival with data entry and race schedule. 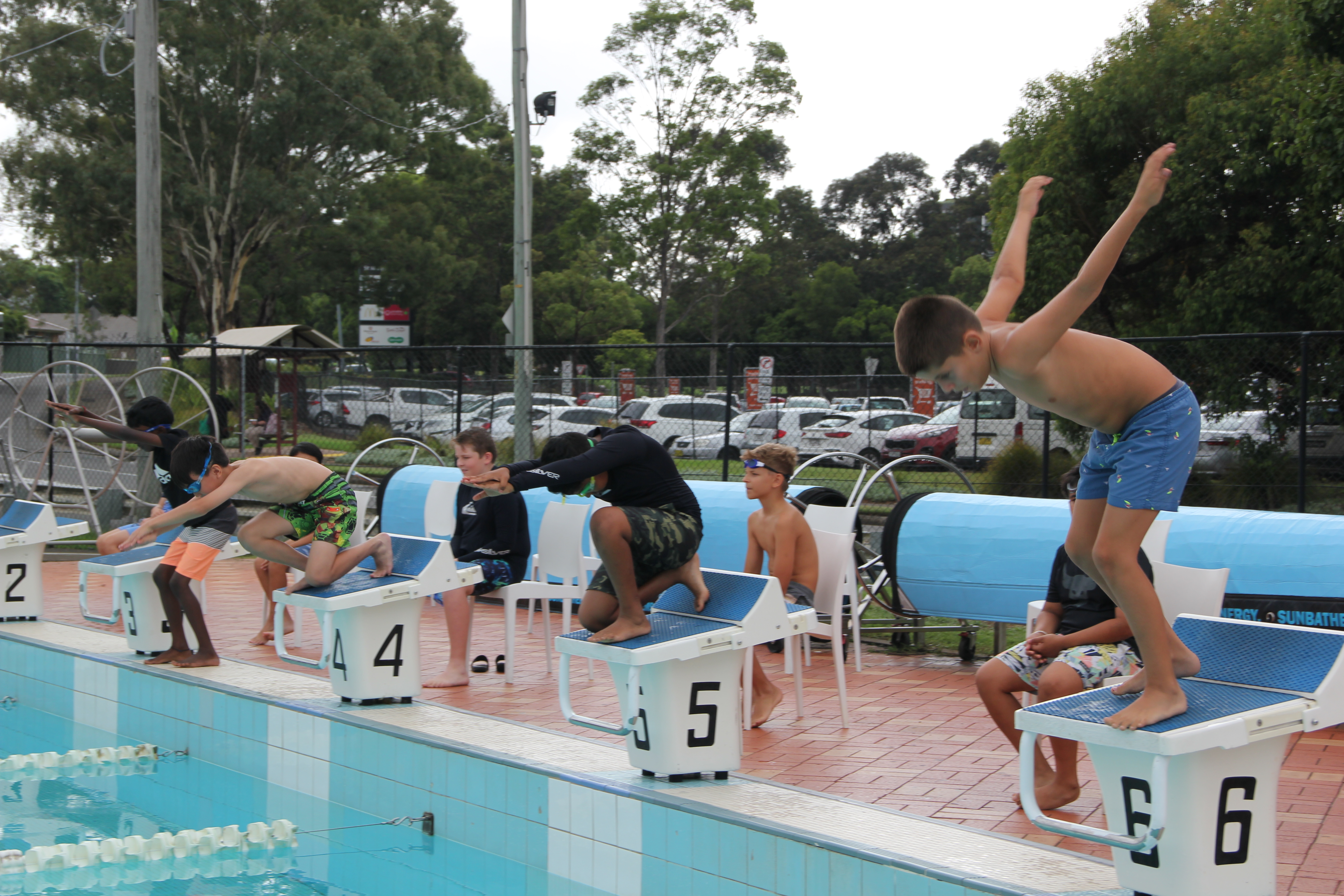 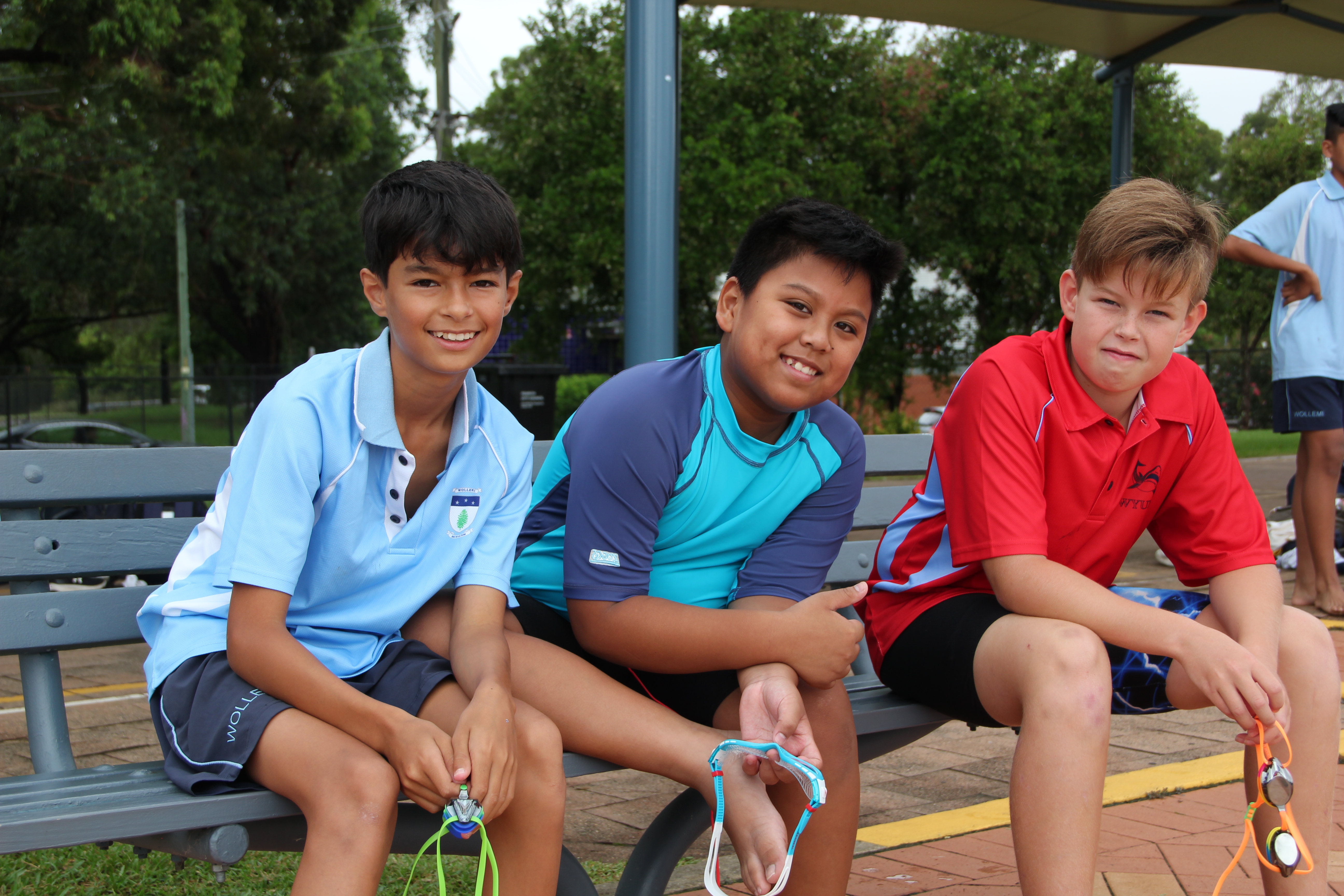 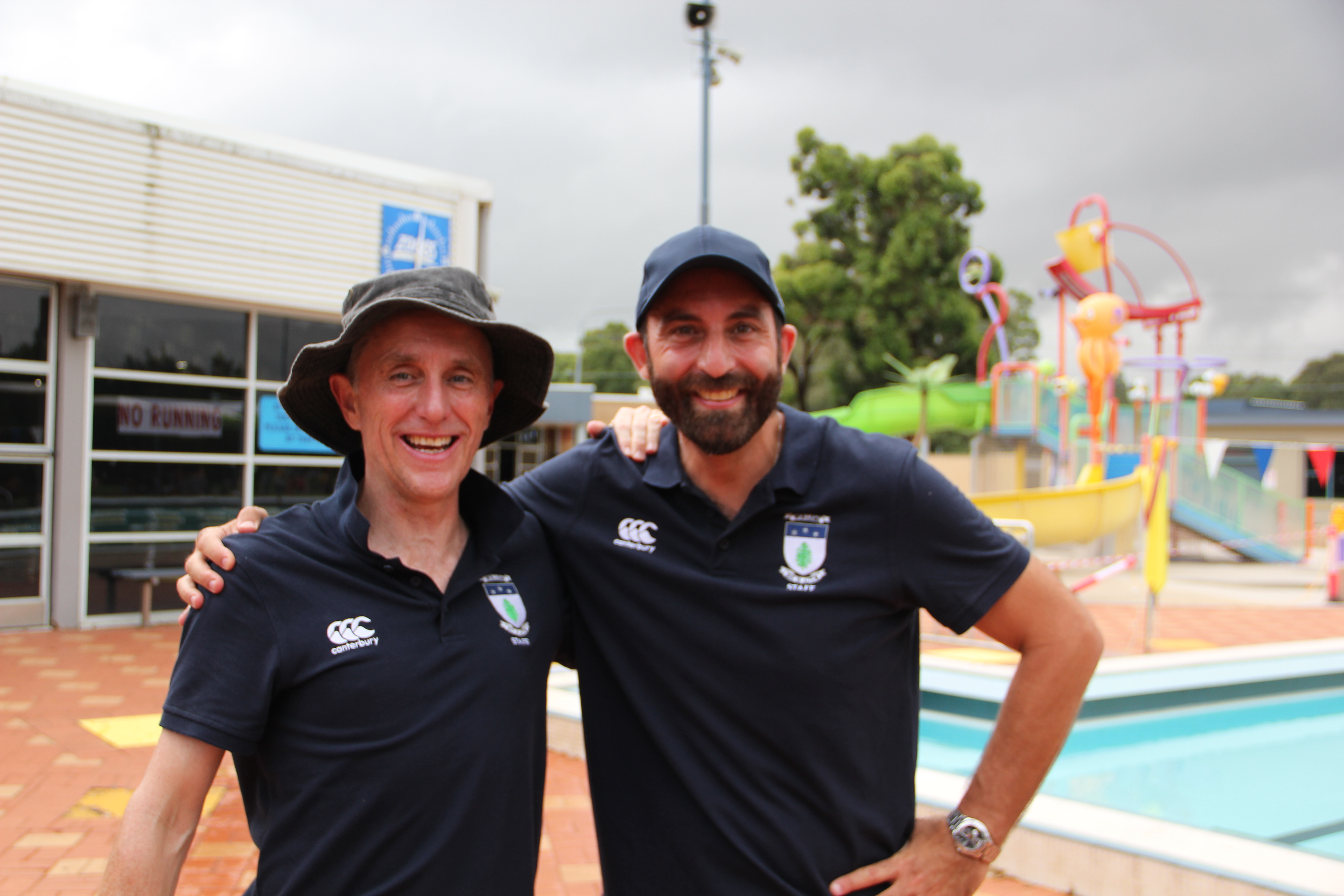 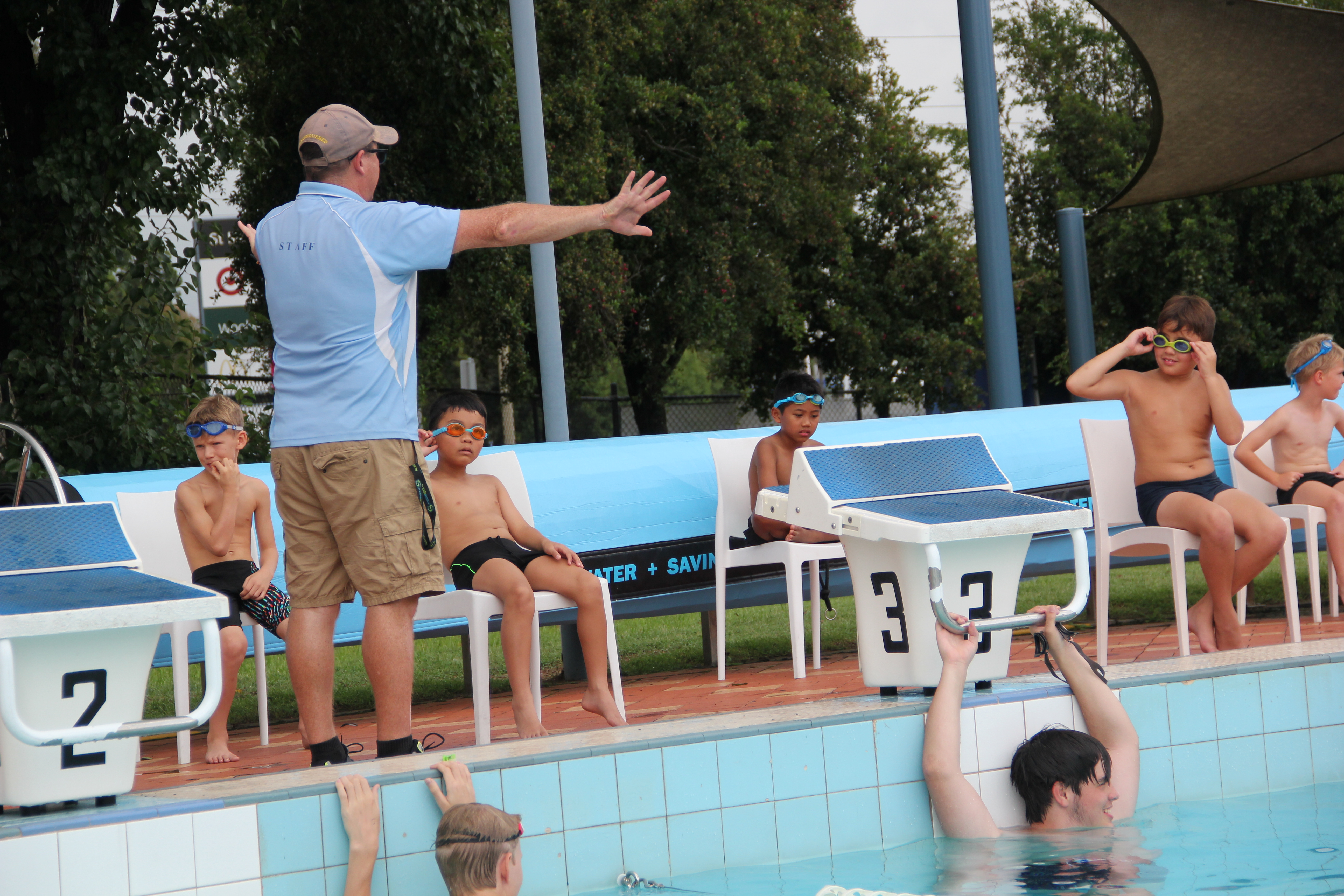 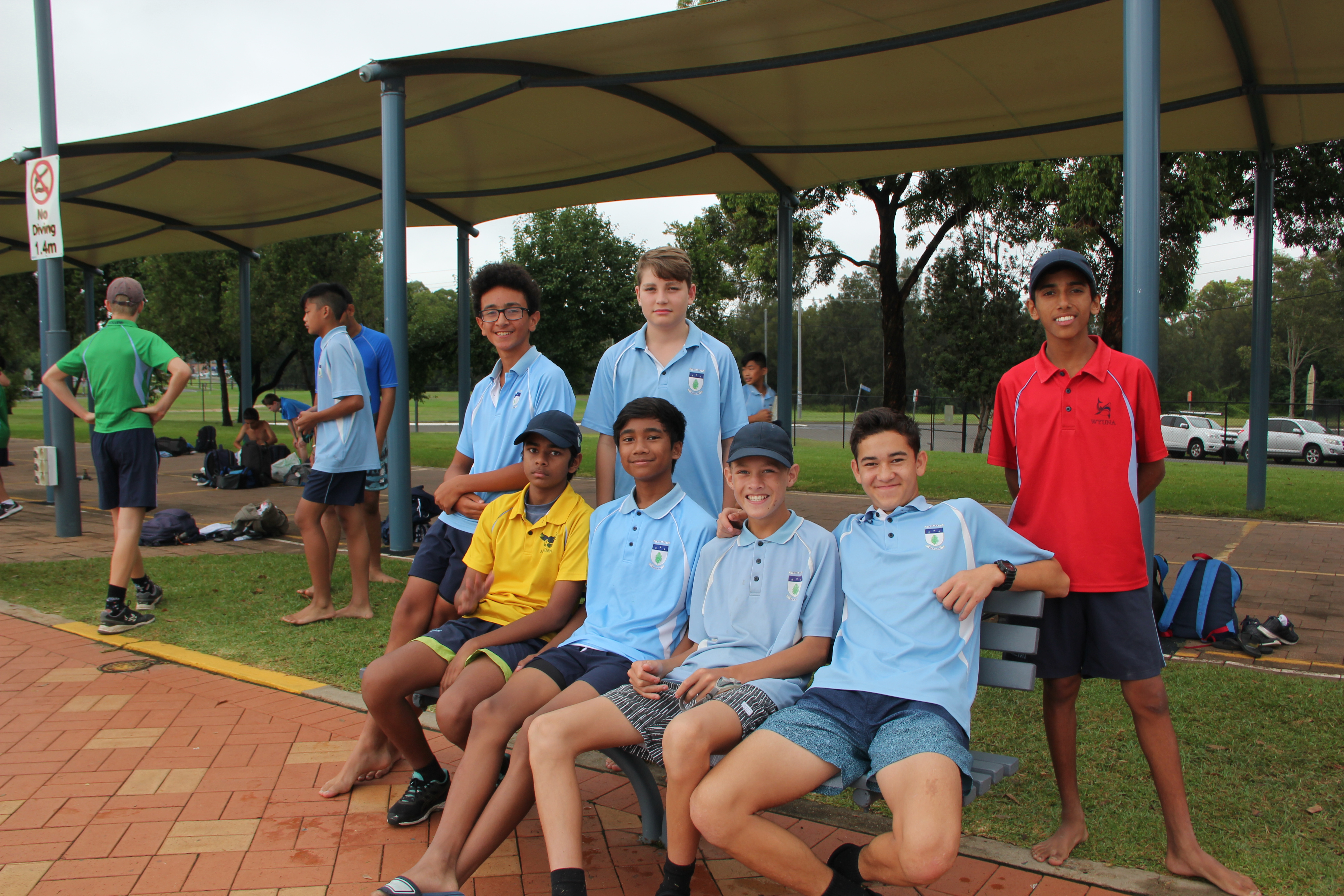 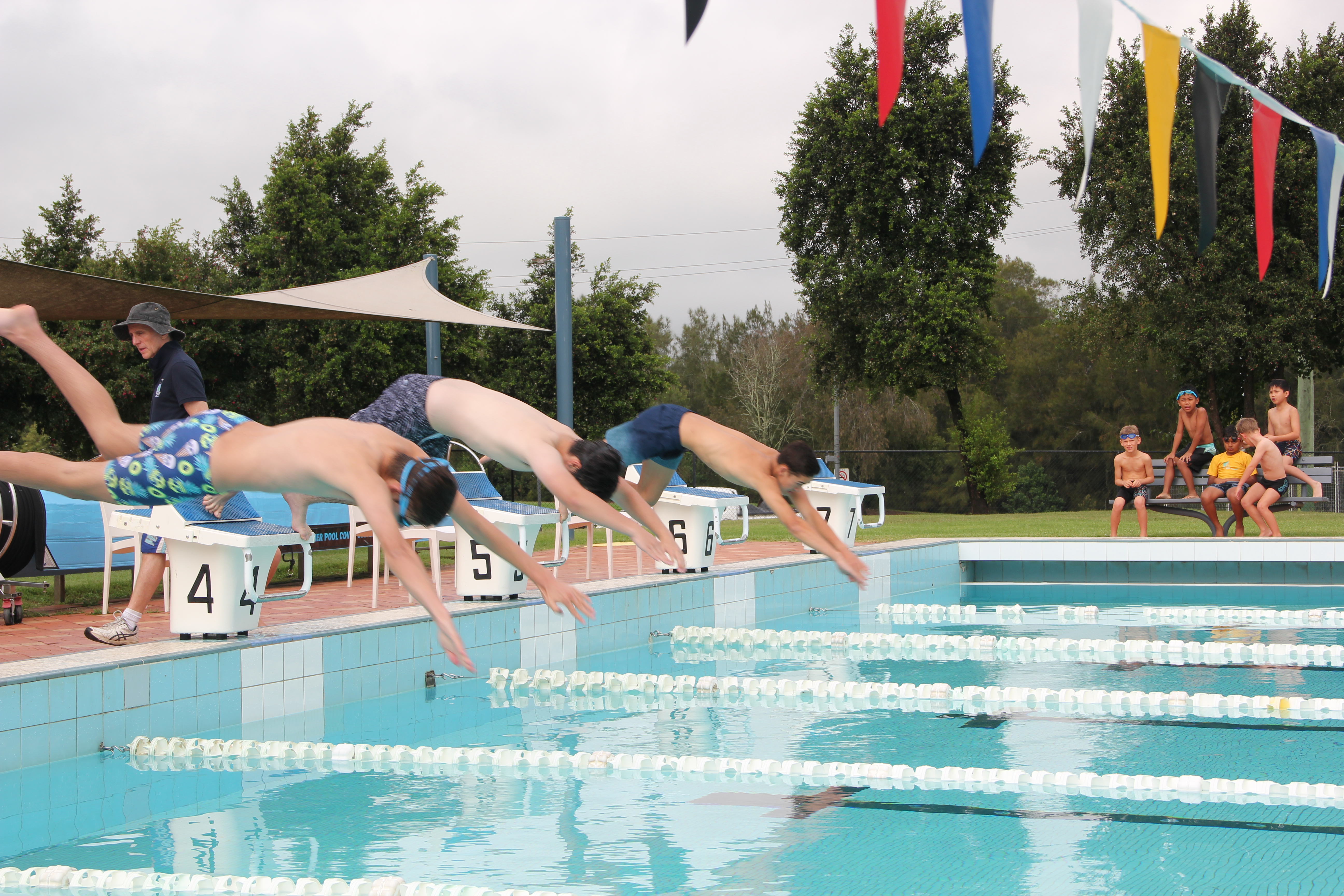 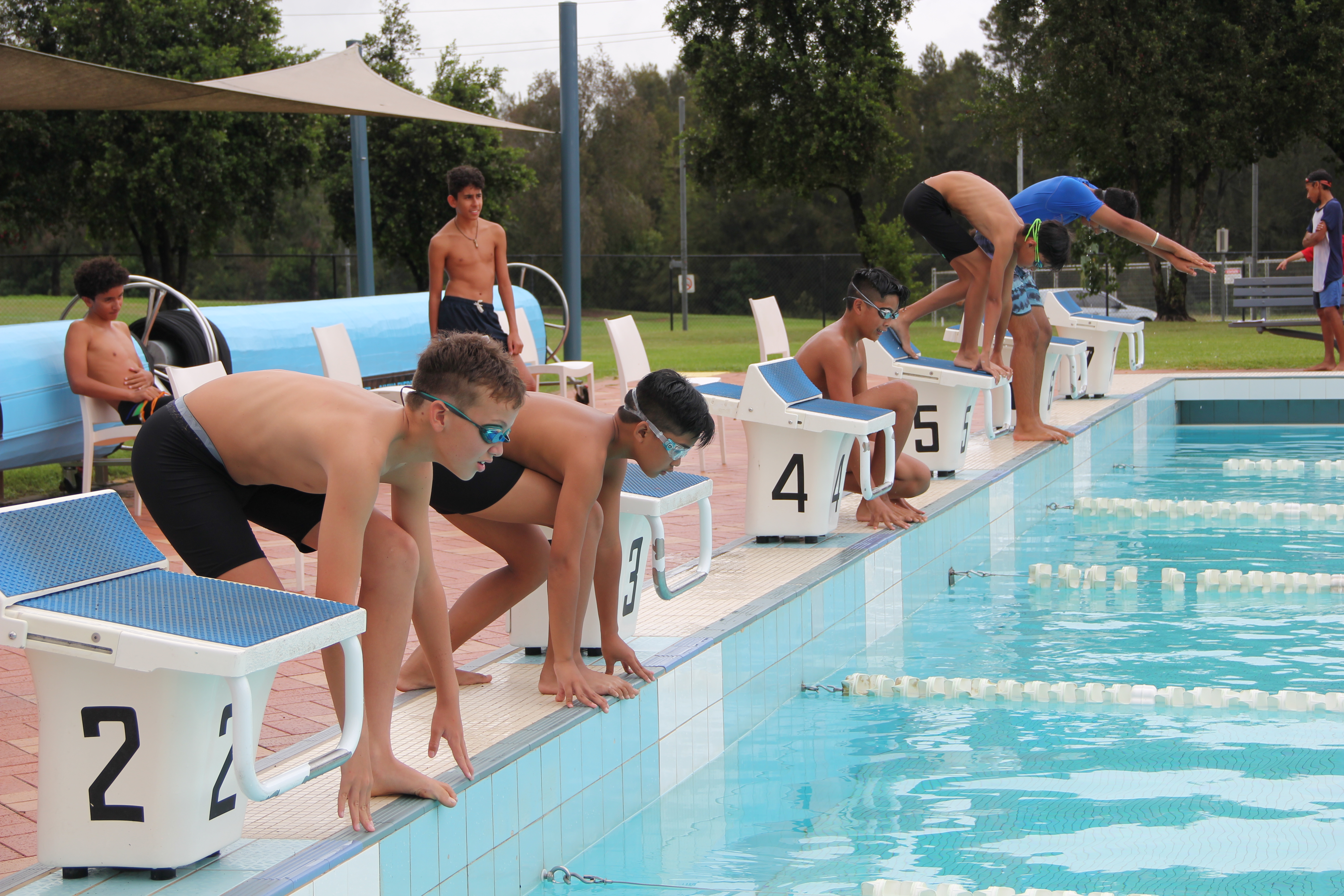 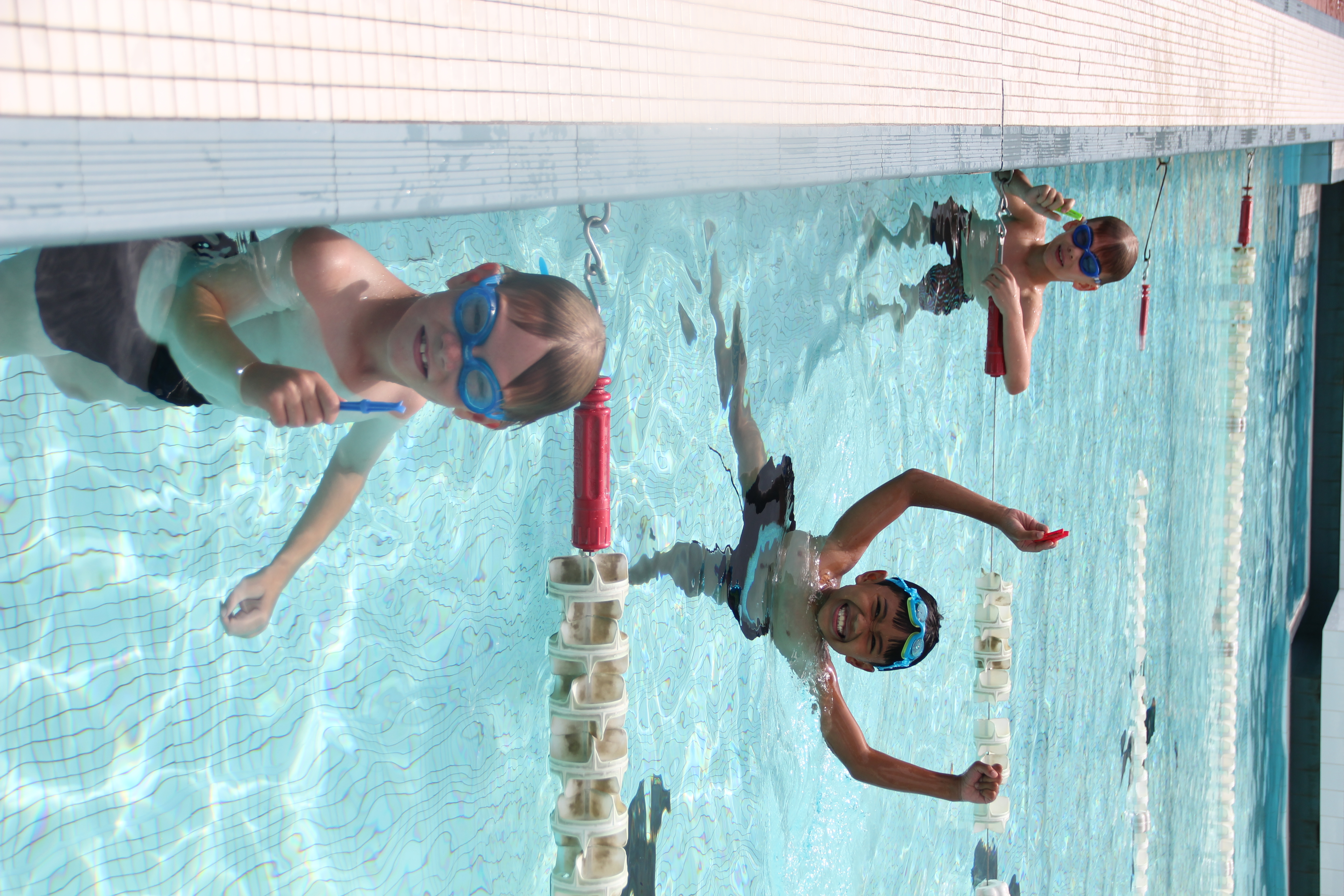